Perth Glory have been banned from taking part in this season’s A-League finals after being found to have breached the salary cap by $400,000.

The club has also been fined $269,000 for breaches that took place over three seasons, Football Federation Australia (FFA) announced on Friday.

Perth failed to disclose payments to at least six players, saying the club was $400,000 over the $2.55 million cap.

The Glory have been fined $269,000 for the breaches over the three seasons, including:

The FFA’s statement read that the breaches included deliberately not disclosing:

Payments outside of the Standard Player Contract;
Payments to a player’s family member;
Payments of player agents’ fees;
a third party sponsorship;
a pre-payment to a player;
Payment of travel costs;
Accommodation benefits;
Provision of motor vehicles.

It comes as a massive blow for the Glory, who currently sit second behind Melbourne Victory on goal difference and looked a genuine chance of challenging for both the minor premiership and A-League title.

The news has also put a major dampener on tonight’s clash between the Glory and Sydney FC, with both sides vying for the premiership plate.

Perth has seven days to lodge an appeal to the FFA.

If unsuccessful, the Glory’s final finishing position will be adjusted to seventh. 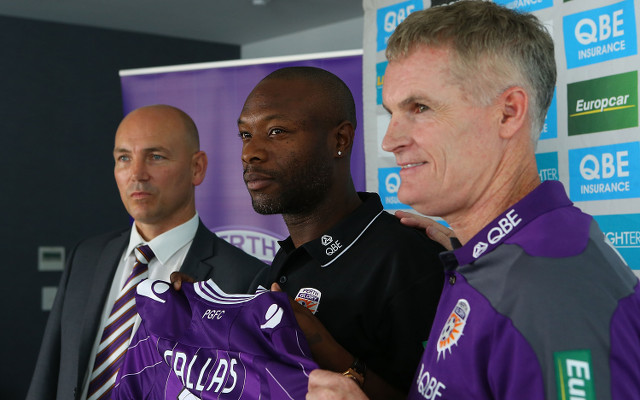 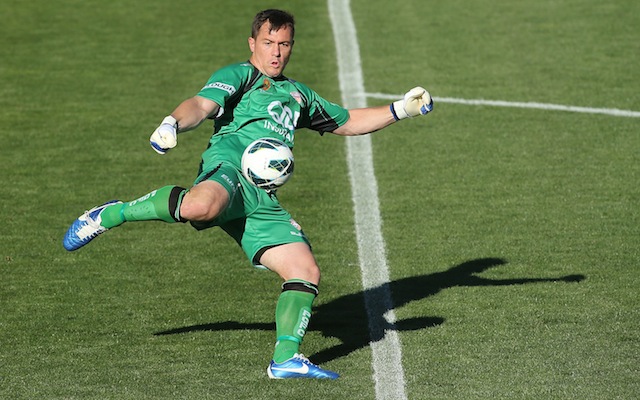 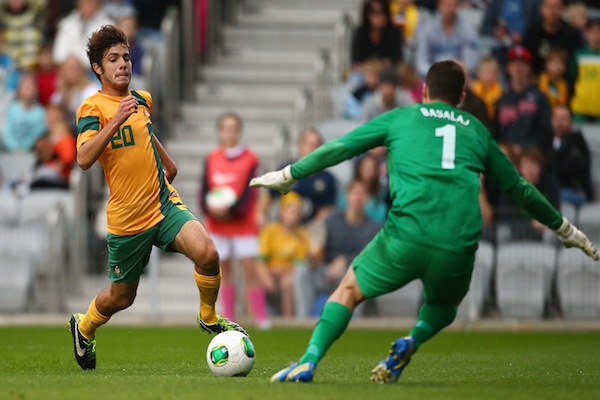 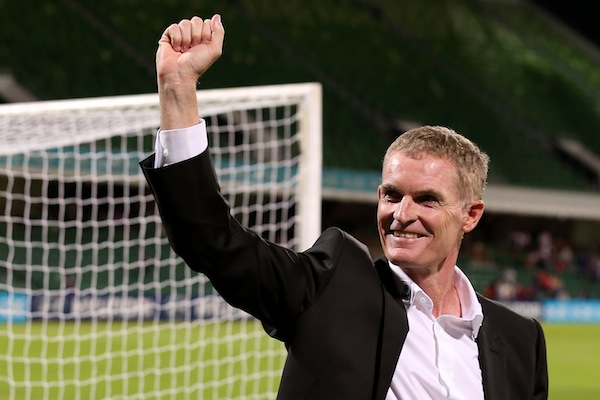