Brazilian Paralympic champion Alan Oliveira wants to see his biggest rival in racing to return to the sport after his release from prison.

Oscar Pistorius was convicted of culpable homicide last October for shooting Reeva Steenkamp in February 2013, receiving a five-year prison sentence – but the 28-year-old could be released as early as this year.

The conviction resulted in the International Paralympic Committee enforcing a ban from all competitions until 2019 – yet a comeback could be made in the 2020 with the Tokyo Games.

Oliveira believes the six-time Paralympic champion will have served his time and should be allowed to return to racing if he wishes to do so:

“I wish he’d come back and we could run more times together,” Oliveira told BBC Sport.

“I think it’d be a good competition to see the two of us together again, repeating the duel seen in London. 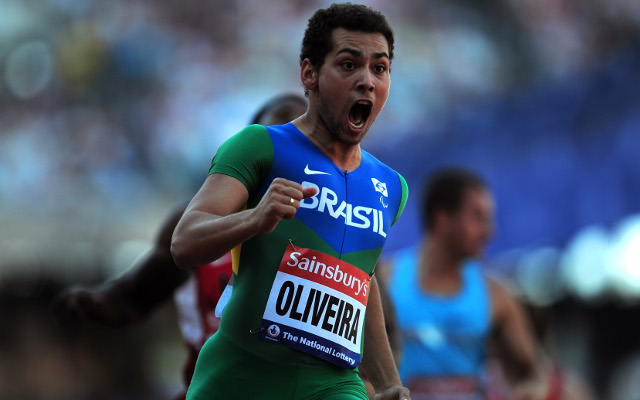 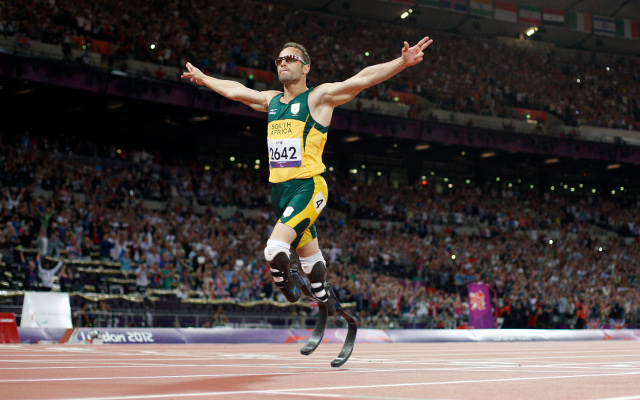