Dramatic trial begins as the world watches on.

South Africa Paralympic champion Oscar Pistorius has pleaded not guilty to the charge of murder of Reeva Steenkamp on the first day of the trial.

Pistorius shot and killed his then girlfriend Steenkamp, 29, when he mistook her for a burglar inside their home on Valentines Day in 2013.

Steenkamp was inside the bedroom en-suite at the time with Pistorius firing his 9mm handgun, fatally wounding her.

The prosecution argues that is was a premeditated act from the athlete known as ‘blade runner’ rather than a case of mistaken identity. 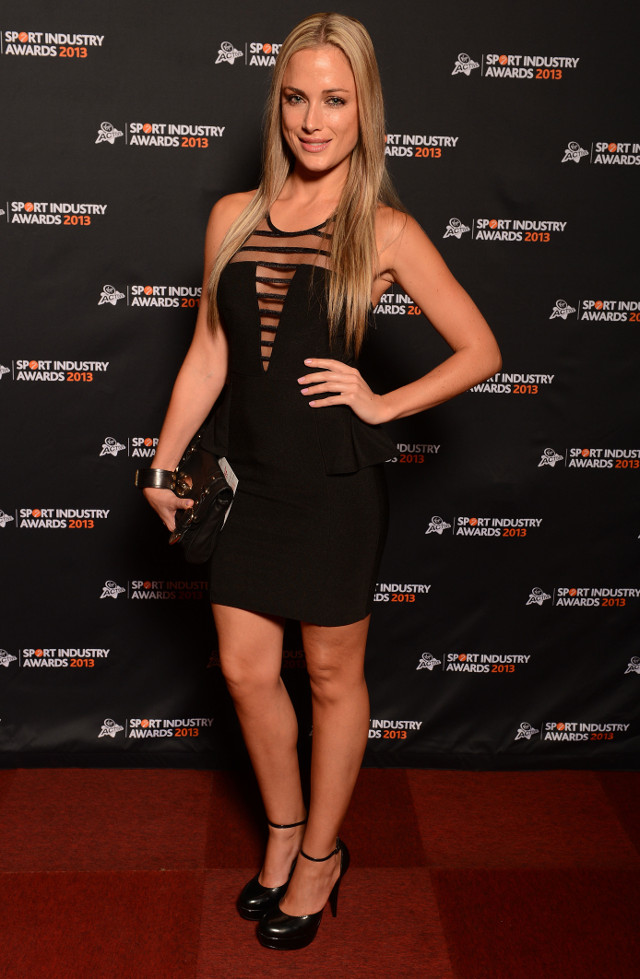 Media interest in the trial is so high in South Africa and around the world a 24-hour television station will broadcast live into Pistorious’ homeland.

Pistorious pleaded not guilty to the charge of “wilful and intentional murder of Reeva Steenkamp” as his lawyer gave a statement of his version of events, stating that the athlete through his girlfriend was in bed next to him at the time of the shooting.

As he entered the court the Parlympian gold medalist looked calm despite the serious charges he is facing, with his demeanour far-cry from his emotional state at the bail hearing last year.

Pistorius’s uncle, brother and sister are also in court; next to them on the relatives’ bench is the family of Ms Steenkamp, including her mother June, the first time she has seen her daughter’s accused killer since the incident.

But Mr Pistorius says he shot his girlfriend through the bathroom door of his home in Pretoria after mistaking her for a burglar.

If found guilty of premeditated murder, he could face life imprisonment.

He has also been charged with illegally possessing ammunition.