The NRL has received an appeal to the suspension and fine handed down to North Queensland prop James Tamou after he was found guilty of drink driving.

Tamou was given five working days to respond to his breach notice, which included a two-game ban and $20,000 fine.

The 24-year-old has accepted the ban – which effectively constitutes a $30,000 fine in lieu of missing his Origin II match payment – was appropriate.

But it’s understood neither he, the Cowboys nor the RLPA are satisfied with the $20,000 fine being imposed after the NRL Integrity Unit had initially arrived at a two-match suspension.

It was later revealed that Smith threw his weight into the process, demanding Tamou be fined an extra amount after the player and Cowboys officials were informed of the initial punishment.

“I’ll cop the ban. I let a lot of people down, not just in football. If anything, this will only make me stronger as a person and I can’t wait to get back.” 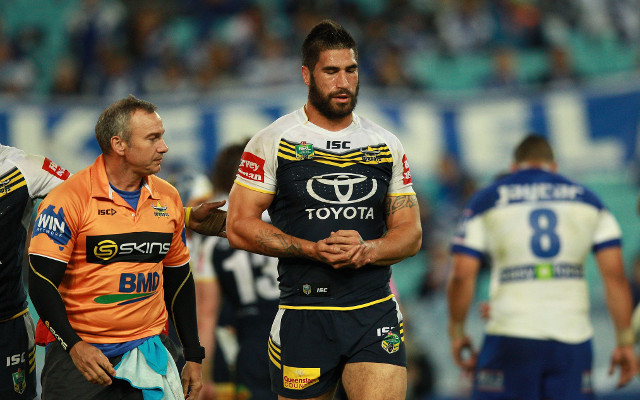 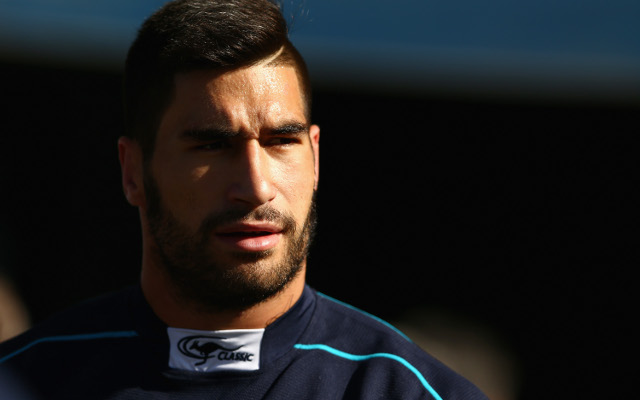 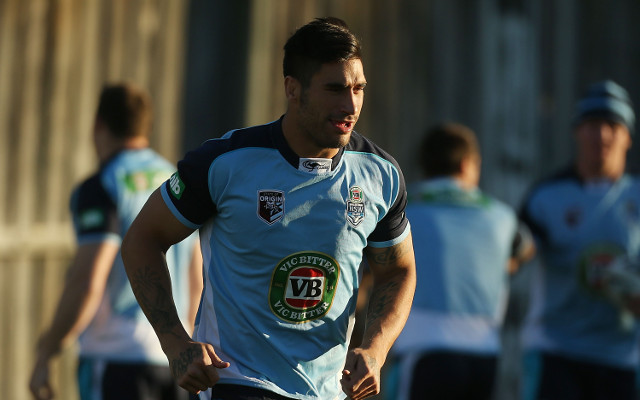