Forward admits to drinking 10 beers and then “hitting the spirits”.

The NRL has again been hit by pre-season controversy with new star forward for the Newcastle Knights has been charged with mid-level drinking driving.

A contrite Mason admitted he should not have been driving the morning after Australia Day, where he celebrated the day off from training with teammates, and 10 beers and several spirit drinks.

Mason was driving himself to a team weights training session when he was stopped by a random breath-test, and blew 0.09 before being taken to Newcastle police station.

Once a former bad-boy of the game, Mason has managed to reform his image in recent years, but this latest black mark, his first for drinking driving, will again conjure up images when his name was in the media for the wrong reasons.

“We started at around 3 in the arvo which was probably too early but I was home in bed by 11.30pm,” Mason said.

“I hadn’t had a drink for a while – it was Australia Day – we were doing the patriotic thing and were out celebrating on a day off.”

“I’m filthy at myself for making the wrong decision,” a contrite Mason said yesterday.

“I didn’t even think about being over the limit. If I had, I would have rang one of the boys for a lift.

“Even when they pulled me over, I thought I’d be right because I’d had a good seven hours sleep.

“But there are no excuses. It’s completely my fault. I’ve got no-one to blame but myself and I have to take responsibility for it.

“I’ll cop whatever is coming to me. I should have shown better judgment.”

It continues a tumultuous off-season for the Knights after they signed prop Russell Packer from the New Zealand Warriors, only to be forced to tear up his contract when he was sentences to two years jail for a drunken assault last year.

Mason will appear in court for the charge on February 20 and is not expected to be punished by the club, and will play in the upcoming Auckland Nines tournament. 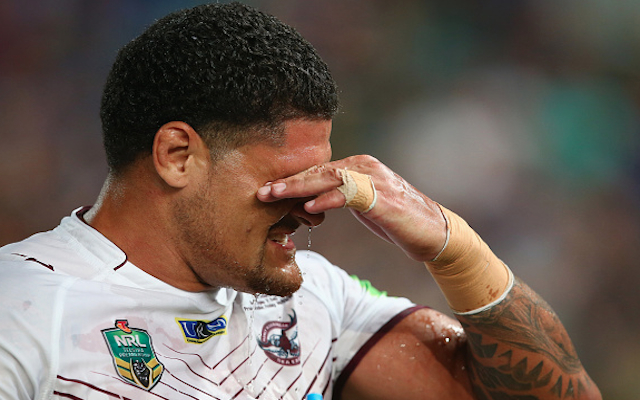 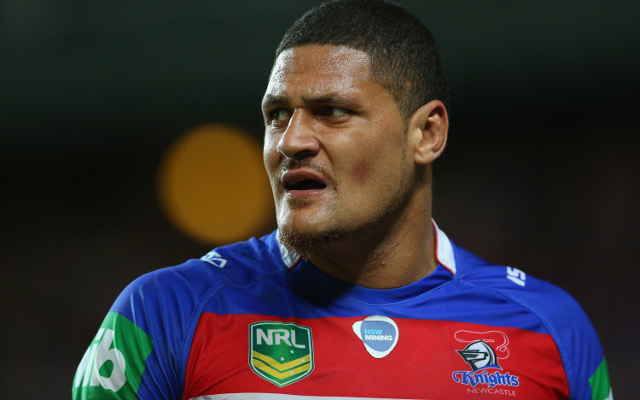 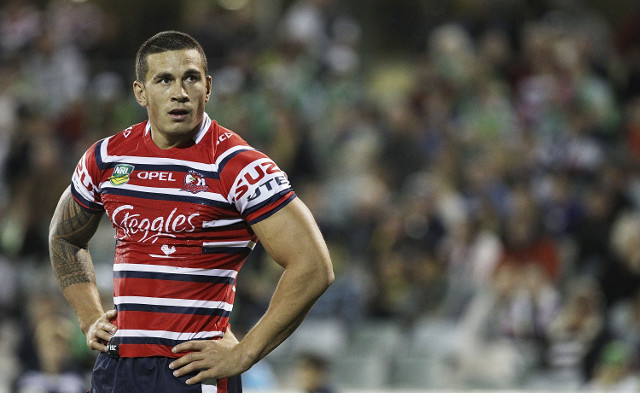