The Penrith Panthers could be without of their big-name off-season signings for round one of the NRL season after Jamal Idris sustained a hamstring injury in a pre-season trial match.

Idris was taken from the field as a precaution with what is suspected to be a grade one hamstring tear in the Panthers’ 52-4 win over NSW Cup side Newtown.

Penrith coach Ivan Cleary tried to allay fears of fans of Idris and the club, saying he should only miss week one at the worst at this stage.

“He has a bit of a hamstring strain but I don’t think it’s too bad,” Cleary said.

“It is going to be a bit of a struggle for round one.

“But it is a long year so we will see how it goes.”

Idris will undergo scans on Monday to determine the full extent of the injury.

Josh Mansour, who scored four times for Penrith in the ten-tries-to-one rout, was among the best on ground, along with teammates Kevin Kingston and Tyrone Peachey. 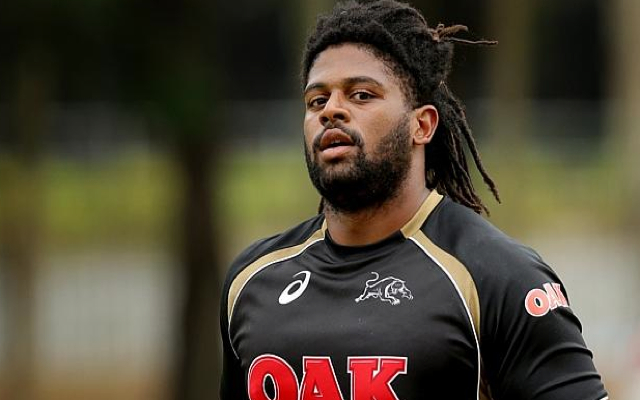