Norwich City currently sit in 14th place in the Premier League standings, and they are looking to make one more move before the transfer window closes.

The Cameroon international is also a target of Chelsea, as reported by Mercato 365[Sport Witness].

The Blues have recently given up on their pursuit of Everton defender John Stones, but they are still keen on adding one more defender to their squad.

Chelsea may receive a boost in their hunt for the 25-year-old defender, recent reports suggest the Canaries have indeed tabled a bid only to have it turned down by Marseille.

Norwich City will be even more desperate to add a defender to its side following the disappointing 3-0 loss to Southampton on Sunday.

Steven Whittaker was sent off in the first-half, allowing the Saints to race away to a comfortable win. 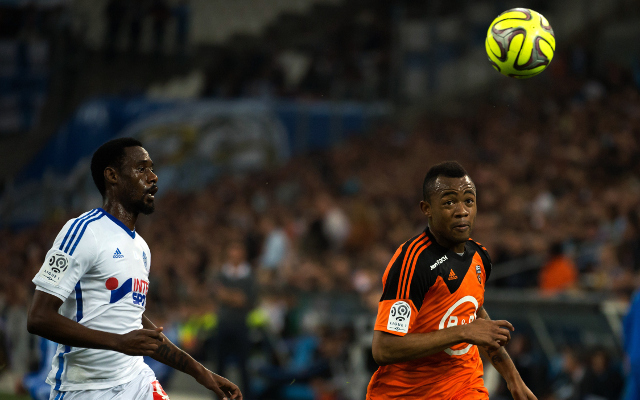 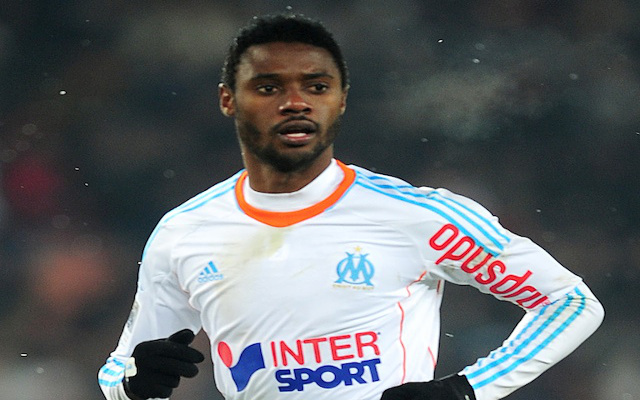