Liverpool could be about to spend big again…

After a questionable start to the season, Liverpool manager Brendan Rodgers will be looking for new players to strengthen his squad with in January.

After summer signings such as Mario Balotelli and Dejan Lovren haven’t gone too well so far, the Reds will be hoping that any players that they do bring in hit the ground running. 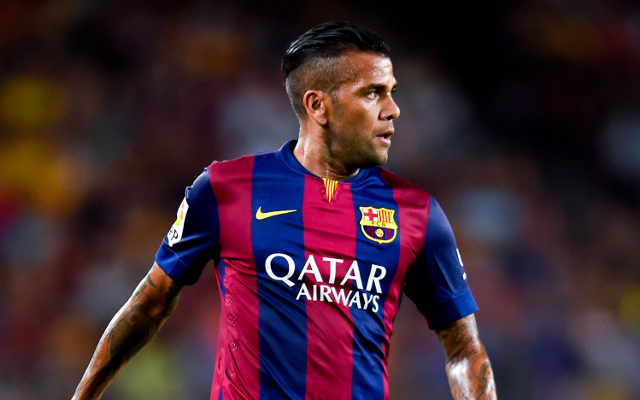