For the second year running, Arsene Wenger’s Arsenal made hard work of beating Championship opposition in the semi-finals of the FA Cup.

As a result, Arsenal have now reached 19 FA Cup finals – more than any other club.

That record proves just what a big club the Emirates Stadium outfit are. Below are eight more stats that make Arsenal sound HUGE…

The Gunners have won 638 away games in England’s highest division – more than anyone else.

Between February 10 2002 and August 24 2002, Arsenal won 14 Premier League matches in a row. That remains a top-flight record and a joint Football League record.

Arsenal are the only side to complete a full Premier League season without losing a single game – the Gunners won the title in 2004 with 26 wins and 12 draws from their 38 fixtures.

That incredible unbeaten campaign helped the Gunners to another record – most consecutive league games without a loss. Arsenal went unbeaten in 49 Premier League games between May 7 2003 and October 24 2004.

For a long time, Arsenal were a team who liked to keep things tight at the back, but since the turn of the century they have been one of Europe’s most attack-minded sides. Between May 19 2001 and November 30 2002, the Gunners scored in 55 consecutive Premier League games – another English record.

Arsenal and Manchester United are currently tied for the record of most FA Cup titles – with 11 – but the Gunners are favourites to move onto 12 in May.

This is a bit of a silly record, but we know how much Gooners love Nicklas Bendtner, so how could we not include his header against Tottenham in 2007, which came just six seconds after being subbed on. It’s still the quickest Premier League goal from a substitute. 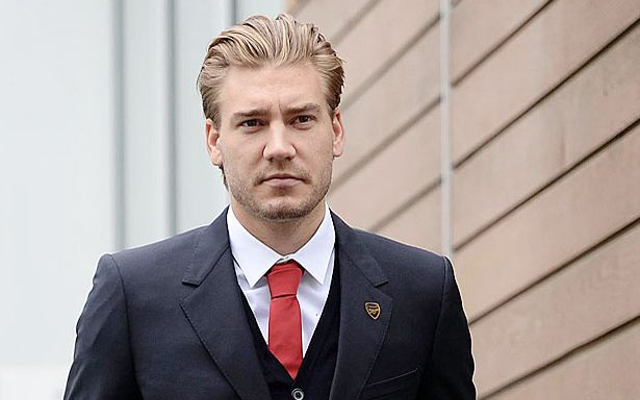