In a mixed spell at Craven Cottage, 23-year-old Kasami, who now plays for Olympiacos, showed that he had an eye for the spectacular with a Puskas-award nominated goal, and his latest score is just as impressive.

Here are 10 of Scherzinger’s hottest pics: 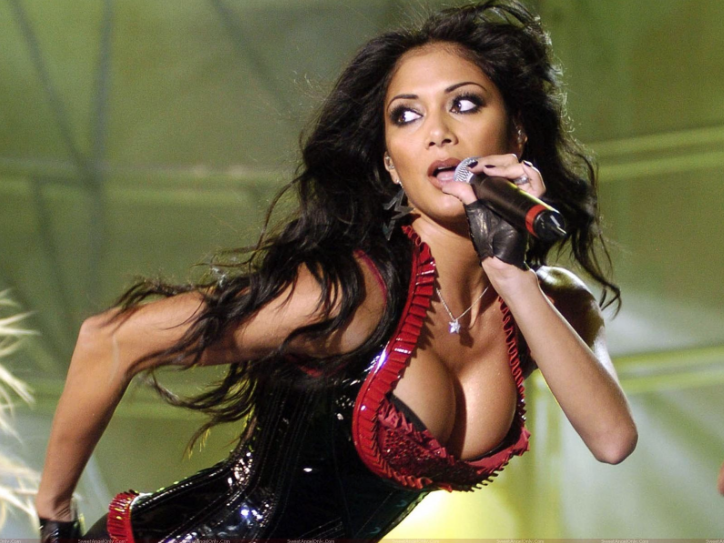 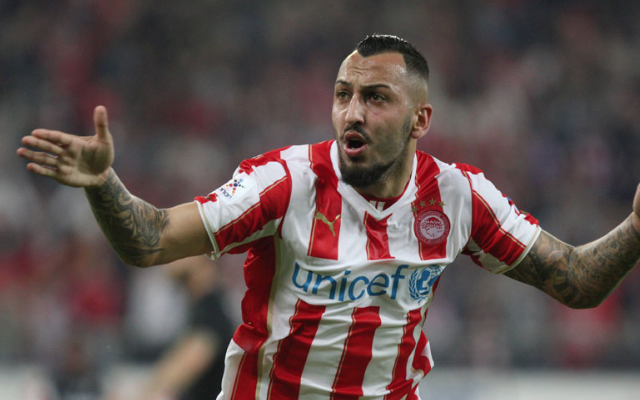