Buffalo Bills owner Terry Pegula has issued a statement explaining the team’s decision to sign G Richie Incognito, who was suspended for bullying members of the Miami Dolphins.

Incognito was officially signed by the Buffalo Bills on Saturday, but with the controversial end to his tenure with the Miami Dolphins, the Bills owner released a statement on the Bills website with the press release of the signing:

“I personally met with Richie, along with (General Manager) Doug Whaley, (head coach) Rex Ryan and Kim (Pegula) regarding an opportunity to earn a spot on the Buffalo Bills roster. Obviously, we all discussed Richie’s past experience in the NCAA and NFL. We are convinced that Richie is prepared to move forward and has and will continue to take the necessary steps to improve himself as a person and a teammate. Following discussion with the rest of the coaching staff, we as an organization will provide him with the opportunity to do so.”

A 2012 Pro Bowler with the Miami Dolphins, Incognito became the central figure in a scandal back in 2013 involving the bullying of Dolphins OT Jonathan Martin. Incognito’s actions included, but were not limited to, threatening phone messages, insults directed at Martin and Martin’s family, and harassment. For his actions, Incognito was suspended for the final eight games of the 2013 regular season before being released by the Dolphins. The NFL allowed Incognito to return to the NFL in 2014, but no NFL teams signed him.

At his introductory press conference n January, newly-hired Bill head coach Rex Ryan told reporters that his plan in Buffalo was to “build a bully.” Now he has one on the roster. 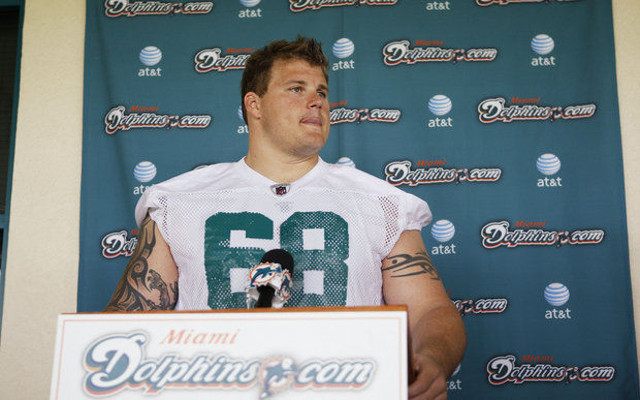 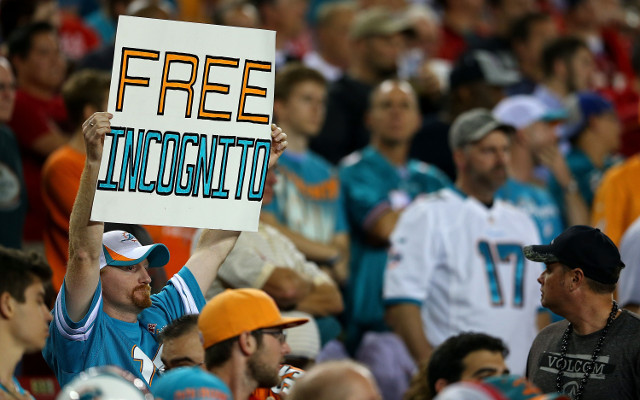