Manager’s job security:  As ever with Newcastle, who can really tell. Pardew did sign an eight year contract last year which should give him some security, but with Kinnear loitering about the place, the uneasiness will always sit. As long as Kinnear is stomping around the club, red in the face, spitting badly formed arguments and wrongly pronounced names at anyone who questions him, you have to wonder if Ashley isn’t keeping him at the club for more than his charm and class.

Aims: Well, somewhere in between their 2011/12 season and 2012/13 season. From Europe to relegation battle wasn’t an ideal drop, and if only the club could get some stability, they have enough quality to manage a top 10 finish. Unfortunately, Newcastle just can’t get this stability up top and until Ashley realises Newcastle are an extremely proud football club and not a budget sporting goods shop, things are unlikely to change. 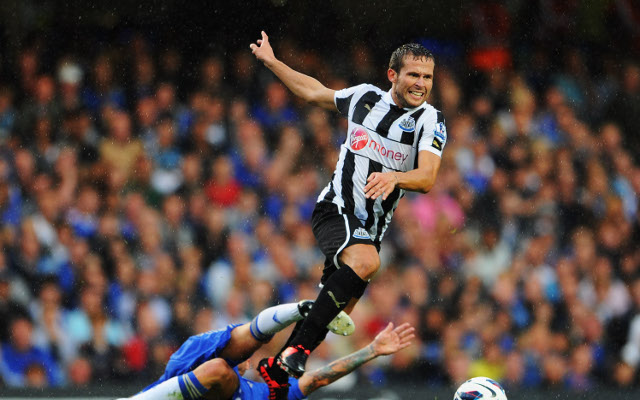 Key player: Yohan Cabaye. The Frenchman just edges out captain Colo. When pulling the strings in the midfield Cabaye is a joy to watch, making passes that weren’t apparent to viewers even in replays. When Newcastle manage to combine Cabaye’s French style with Tiote’s substance, Newcastle have an excellent midfield pairing. 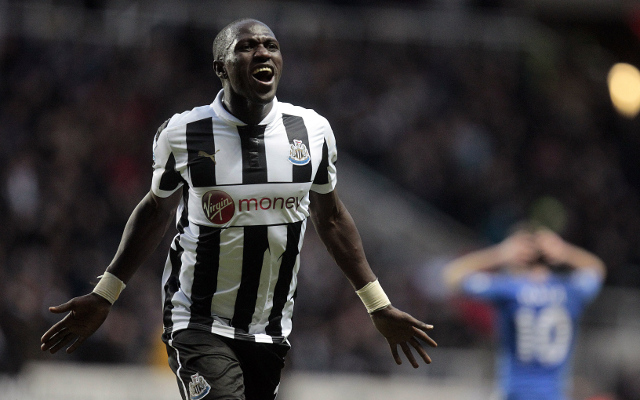 Big summer signing: Remy could well be a strong acquisition, depending on the outcome of his rape charge, but I’m choosing to ignore the ‘summer’ aspect. Instead, I’m going to put forward Moussa Sissoko. Strictly a January signing, but showed real promise in his half a season. Prone to hot-headedness, but capable of Yaya Toure-esque runs, Sissoko should impress further in a full season. 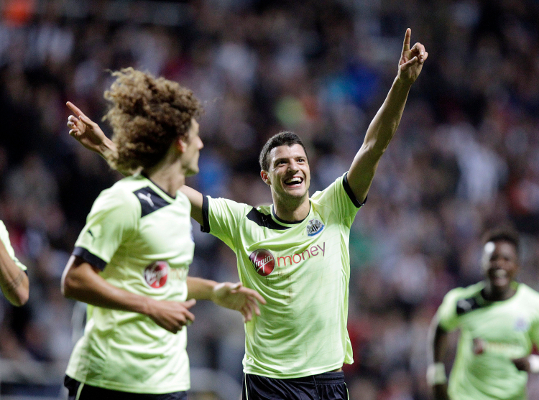 One to watch: Haris Vučkić. The 20 year-old Slovenian has threatened to burst onto the scene for a number of years, but just as fans were beginning to get excited about him again last season he damaged his cruciate ligament and was out for the rest of the season. Useful in central midfield or fitting in just behind the strikers, he scores goals, and the youngster can really hit a ball.

What do they need? Another striker and a good centre back. Newcastle had long been admirers of Brazilian born Dutch defender Douglas and a deal was close to being finalised until Joe Kinnear’s arrival, when the Irishman cancelled the deal despite Douglas being available on a free transfer. (Pause while I bite the table in frustration).

So Newcastle are unlikely to bring in a defender despite Pardew declaring the need for one, and with Bafetimbi Gomis’ move spluttering along, presumably because Kinnear fears having to pronounce the name, one questions whether another striker will come.

fanatix prediction: 16th. If Pardew and the team could feel secure and get on with their jobs, Newcastle could finish in a decent mid-table position. Unfortunately for Newcastle fans this is unlikely to happen with Ashley putting his mates in charge – internal strife at the top could again be the team’s undoing.