Marquee striker Emile Heskey has agreed in principle to return to Hunter Stadium in season 2013-1014 as the face of the  Newcastle Jets.

Heskey enjoyed a successful first season in Australia, scoring nine goals from 23 appearances with the Jets, who’s season finished in the last round after just missing out on a place in the finals.

Despite not contending for the title with his new club, the 35-year-old confirmed during the club’s awards night he would be looking to extend his stay in the country.

Heskey, who was in the final three for 2012/13 Player of the Year award, was one of the faces of the competition, with a “Heskey cam” allowing fans to follow his movement alone during a match against Melbourne.

“Emile Heskey was not only a huge coup for the Club but for the A-League and we look forward to having him here with us again next season,” Hunter Sports Group CEO Troy Palmer said.

“I can confirm he has agreed in principle to be with us next year and we are expecting to formalise that in the next few days.

“To have someone of his standing in the game re-sign with the Jets gives everyone at the club confidence in the direction we are heading.”

Palmer also spoke of his confidence in the coach and players, and believes success isn’t far away.

See an example of the impact Heskey had in the A-League in his first season. 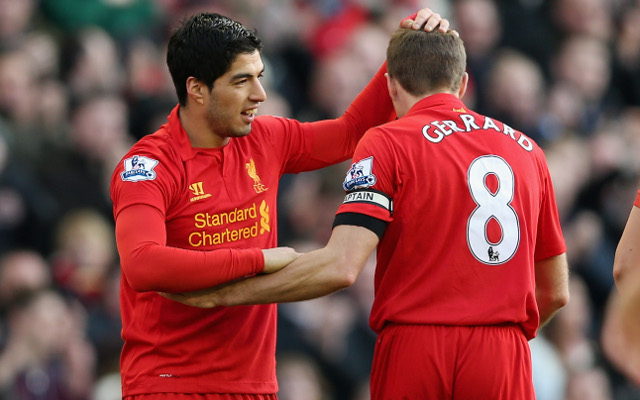