Gold Coast side runs out of time to lose by a single point.

It was nearly a case of the one that got away for New Zealand coach Matt Elliott and his side as they hung on to clinch just their second win of the NRL season  at home against the Gold Coast Titans.

Up by 18 points with 15 minutes left in the game the Warriors could only watch on as the Titans came within a whisker of pulling off the biggest comeback win of the season.

Shaun Johnson’s field goal to give the Warriors a seven-point lead proved to be the difference as rookie Titans winger Anthony Don scored late. 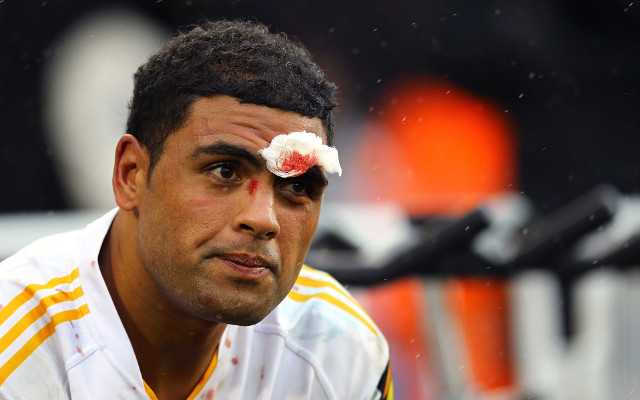 Elliot said while the execution was not there from his side, the main point taken from the game was the two points earned which lifted them off the bottom of the ladder.

“You’re not going to get too much talk about execution from me today,” Elliott said.

“I’m just really delighted for the players. The effort again was there.

“Putting that effort in, they get the opportunity to feel that nice feeling of being rewarded for it.”

The win for the home side was tempered by the loss of fullback Kevin Locke, who was stretchered off the the field with a prolapsed disc in his spine. 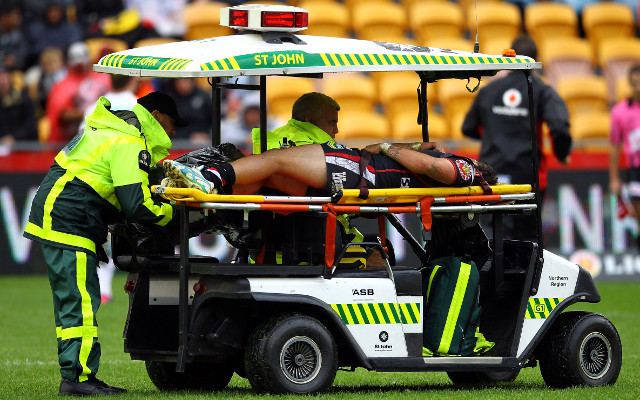 New Zealand jumped out to a 10-0 lead early before the Titans struck back through centre Jamal Idris with the home side leading 16-6 at the break.

Two futher tries through Johnson and Ben Henry looked to have wrapped up the points for the Warriors, before the Titans late comeback put a scare through the home crowd.

Rubbing salt into the wounds for the Titans was interchange forward David Taylor was put on report for a lifting tackle on Feleti Mateo.