New York Knicks forwards Amar’e Stoudemire and Kenyon Martin are both expected to be sidelined for the next two weeks due to left ankle injuries, the NBA club announced Saturday.

Stoudemire, a 31-year-old six-time NBA All-Star, and Martin, a 36-year-old playmaker who spent the 2011 season playing in China, both underwent MRI exams Friday to determine the extent of their respective injuries.

Stoudemire was diagnosed with a sprain and a bone bruise while Martin was found to have a sprain and tendinitis.

Over 33 games this season, Stoudemire is averaging 9.6 points and 4.3 rebounds while Martin has averaged 4.2 points, 4.4 rebounds and 1.6 assists a game in 30 appearances, half of them as a starter.

At 15-24, the Knicks are 10th in the Eastern Conference, five games behind Atlantic division leader Toronto but only 1.5 games behind city rival Brooklyn for the final playoff position.

New York has only seven home victories in 19 tries this season, matching the second-worst mark in the NBA. 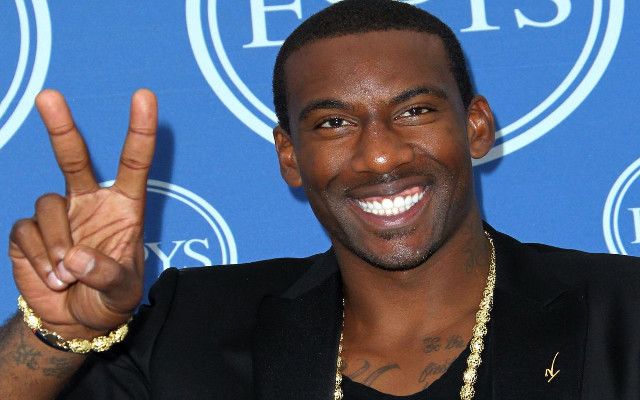 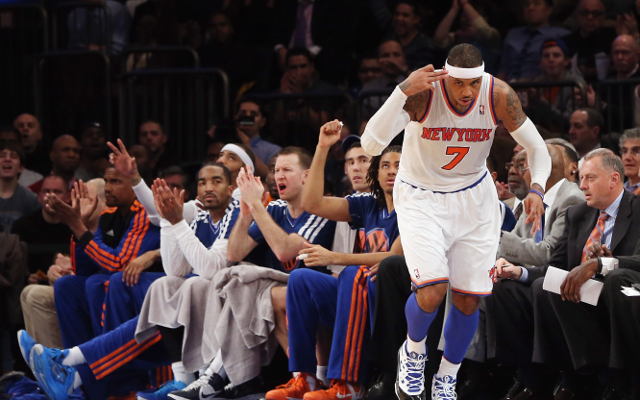