The Belgian striker was signed for £32.5m as Liverpool eventually confirmed his move from Aston Villa. However, add his reported £140,000 weekly wage bill to the books and Brendan Rogers hasn’t been shy with the chequebook again this summer. 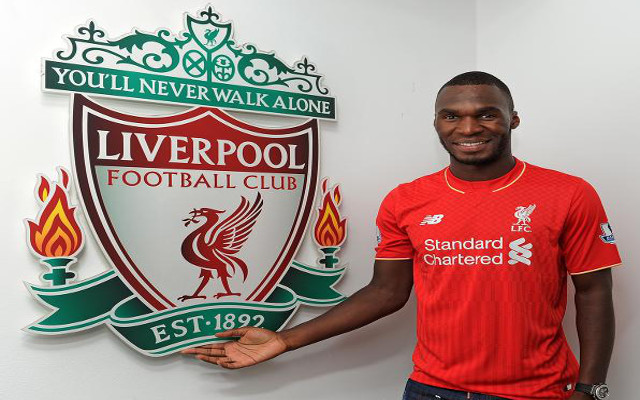 Staying at Anfield, Liverpool splashed out another £12.5m on Clyne to sign him from Southampton. The England full back signed a deal worth £90,000 per week until 2020, according to reports.