Liverpool signed the Brazilian in a £29m deal from Hoffenheim, and it is reported that he has signed a five-year deal worth £100,000 a week.

For a player who will have to adjust to the Premier League and could potentially struggle in his first year, that’s an expensive gamble. 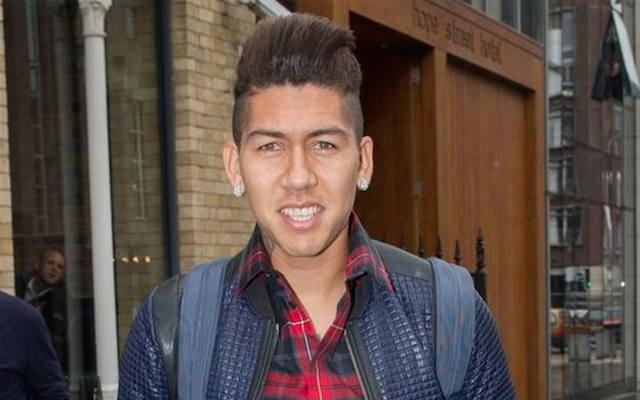 It is claimed that Milner took a wage reduction to seal his free transfer move from Man City to Liverpool this summer. However, he still gets £150,000 a week.

Although there was no transfer fee involved, that’s a big investment in the 29-year-old.