Despite aggravating his shoulder injury, Anthony Davis will not miss a long period of time…

New Orleans Pelicans power forward Anthony Davis was forced to sit out of the All-Star Game with a shoulder injury, and he aggravated his shoulder on Saturday after returning.

Fortunately, the former first pick will not miss significant time as he is being considered to day-to-day.

Davis is starting to emerge as one of the elite players in the NBA as he averages 23.9 points and 10.3 rebounds per game, and his production has the Pelicans in the playoff hunt despite playing in a loaded Western Conference. 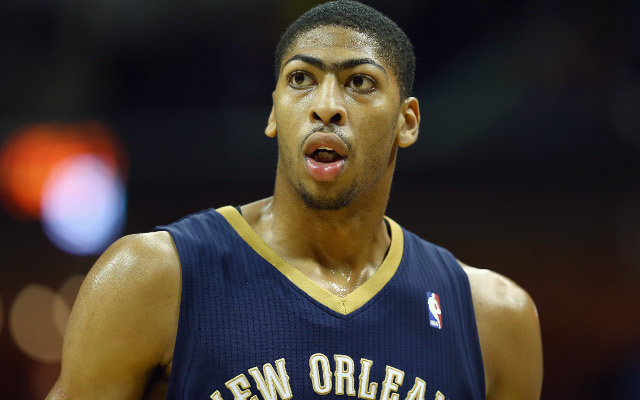