Seattle Seahawks head coach Pete Carroll has endured a massive amount of criticism since his team lost Super Bowl 49, as their final play of the game was a questionable call.

Carroll had decided to go for a passing touchdown at the one-yard line, and the pass was intercepted by New England Patriots cornerback Malcolm Butler with 20 seconds left.

Many fans criticized Carroll for not using running back Marshawn Lynch for a running play, and a Madden simulation even showed that the Seahawks likely would have won if they had ran the ball.

However, Patriots head coach Bill Belichick had other things to say about this insane ending. “I think the criticism they’ve gotten for the game is totally out of line — and by a lot of people who I don’t think are anywhere near qualified to be commenting on it,” Belichick said to NFL.com.

Belichick’s comments are justified since he is a four-time Super Bowl champion, but it will still be difficult for Seahawks fans to not wonder whether Lynch running would have been enough for the win. 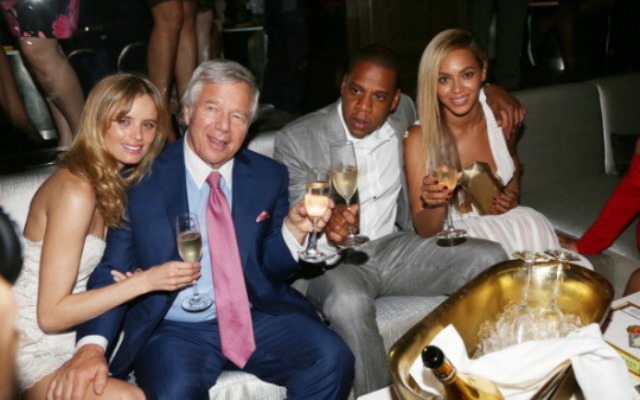 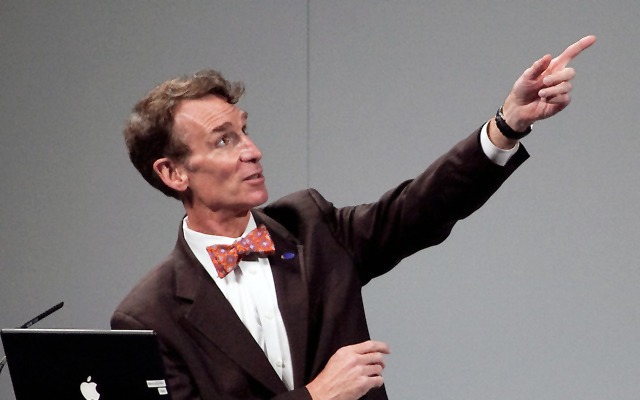