Time running out for teams to take one or both big men.

Hill has been the most sought after of the two, having been linked to several teams including Brooklyn.

However, any possible deals have cooled as time has gone by, mirroring what has been a largely lackluster trade period where only relatively small names moved between teams.

Kaman has only played 30 games for the Lakers after joining LA from Dallas, and has averaged 10.2 points, 5.9 rebounds, at 50 per cent shooting in his 18 minutes a game.

Sources say, the Philadelphia 76ers are a leading contender to land the 7-footer, however, time is running out to push the deal through.

Hill, a 26-year-old power forward born in Newberry, is a high energy power forward who can also be a good influence on a locker-room, and has played 53 games for the Lakers this season with 8.5 points, 7 rebounds at 54 per cent shooting from the field.

However, Hill, Kaman and Pau Gasol, who was also the subject of several trade rumors, all remained with the team after the deadline, with no deals able to be struck in time. 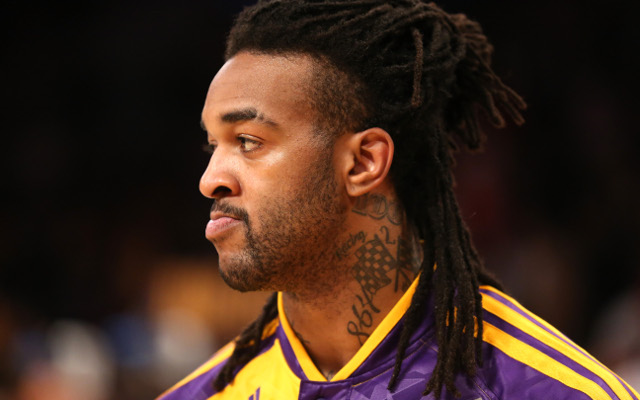 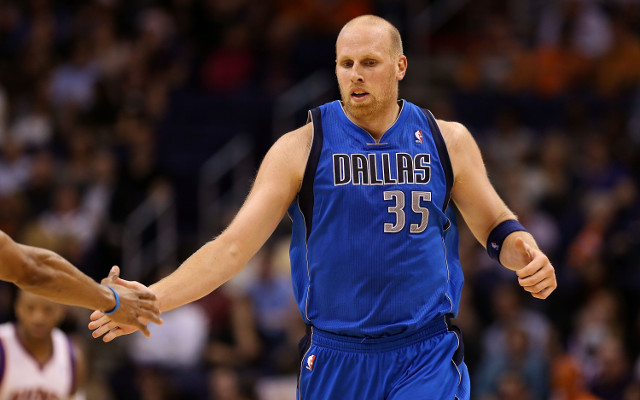 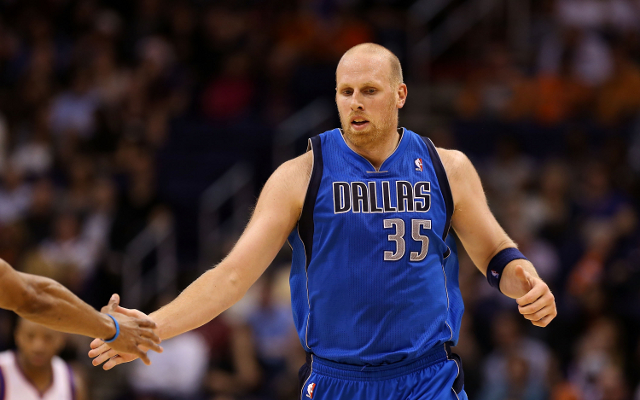