The Golden State Warriors are reportedly willing to give up their No.30 pick in the NBA Draft 2015 in order to get forward David Lee off their books.

It has been no secret that the Warriors want to dump Lee’s $15m salary for next season, and the 32-year-old wants to join a team that will hand him a more prominent role.

However, that may prove difficult considering his salary and so Golden State will need to add a sweetener to any deal and that could come in the shape of their No.30 pick in the NBA Draft 2015 which takes place on Thursday in Brooklyn.

“The Warriors are trawling for someone to take David Lee, with the 30th pick as a potential sweetener, per sources around the league,” Zach Lowe of Grantland reported.

With Lee off the books coupled with the salary cap rise in 2016, the Warriors will no longer be in luxury tax trouble, and that in turn will enable them to continue to build on the success of this season and continue to compete for championships.

While Lee did play a role off the bench for them against the Cleveland Cavaliers in the NBA Finals 2015, it wasn’t enough to justify keeping him on the roster with the numbers involved.

As a result, if a deal can be made then it will be as the franchise will want to sort their finances out and keep their core intact for years to come which includes the likes of Stephen Curry, Klay Thompson and Draymond Green staying on and helping coach Steve Kerr ensure that their championship success this season wasn’t a one-off.

It appears as though both the Warriors and Lee are ready to work together in order to come to an agreement on a situation that suits both parties, and a trade elsewhere this off-season undoubtedly makes sense for both if a deal can be struck. 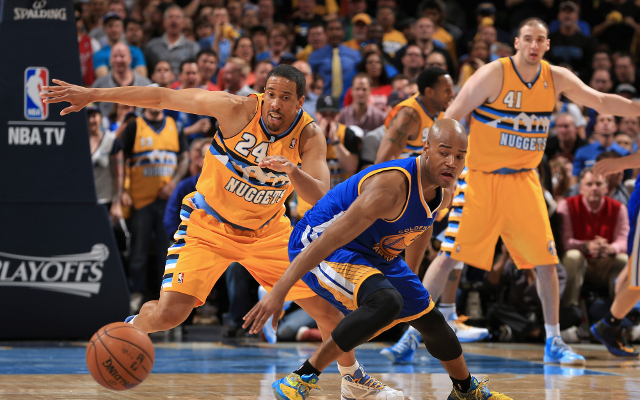 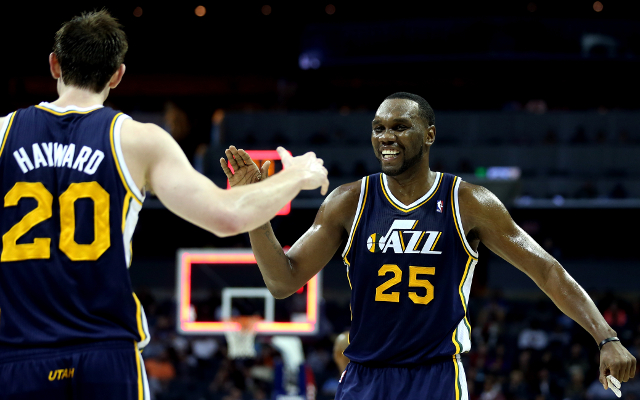 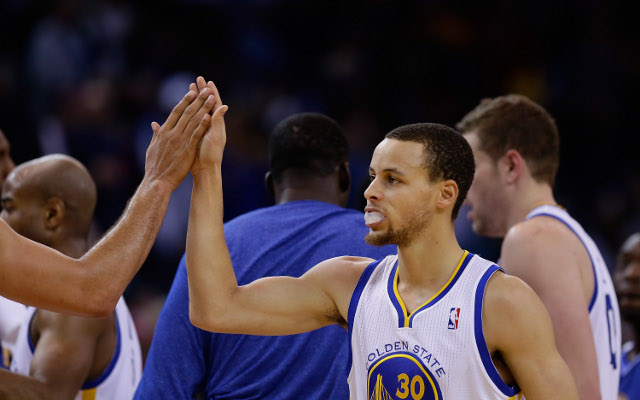 Can the Golden State Warriors hold on to a play-off spot? 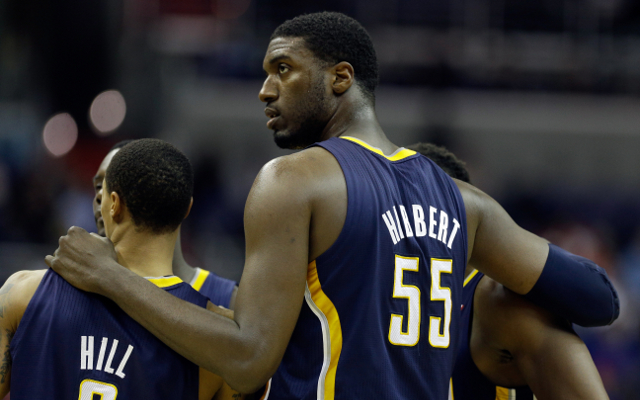