The Dallas Mavericks will reportedly consider the possibility of trading guard Monta Ellis if he decides to exercise his player option ahead of next season.

Ellis has until Wednesday to decide whether or not he will exercise his option and opt into the final year of his three-year deal which will pay him $8.7m next season.

Instead, he could choose to test free agency as speculation has suggested that he had issues with the team all season due to his moodiness which in turn caused chemistry issues.

The former Milwaukee Bucks star averaged 18.9 points and 4.1 assists per game last year, but it wasn’t enough to help the Mavs avoid a first-round playoff loss to the Houston Rockets despite playing a key role all year.

According to ESPN, if the 29-year-old opts in then Dallas will attempt to trade him for a Draft pick which would allow them to maximise their cap space entering free agency.

There hasn’t been a shortage of names linked with a switch to the Mavs this summer, with LaMarcus Aldridge and DeAndre Jordan amongst the big-name free agents expected to consider a move.

In addition, Dallas reportedly intend on playing Chandler Parsons as more of a point forward next season and want a bigger shooting guard who is a better defender and can shoot the 3-point shot a lot better than Ellis could.

While they will be losing his ability to create off the dribble and his overall scoring spark, it is a change that they are seemingly willing to make after months of reports that there have been issues within the team.

Point guard Rajon Rondo will likely move on too as coach Rick Carlisle hits the reset button to an extent, although it remains to be seen who else the Mavs target with the likes of Wesley Matthews and Danny Green also of interest to the organisation, if reports are to be believed. 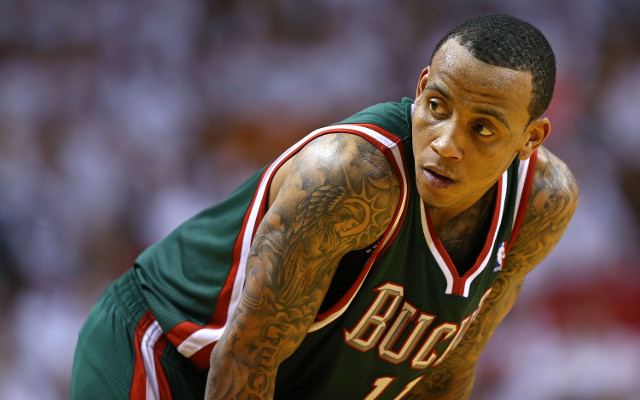 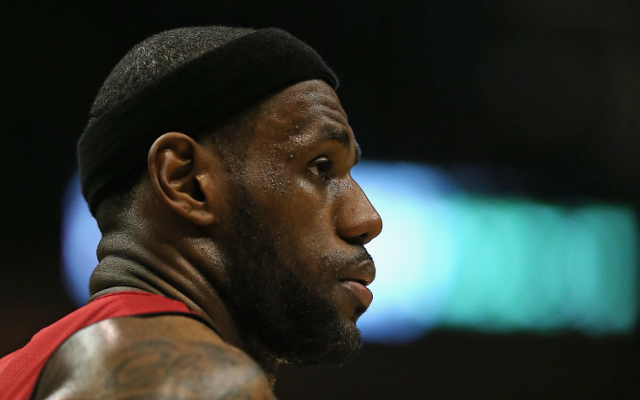 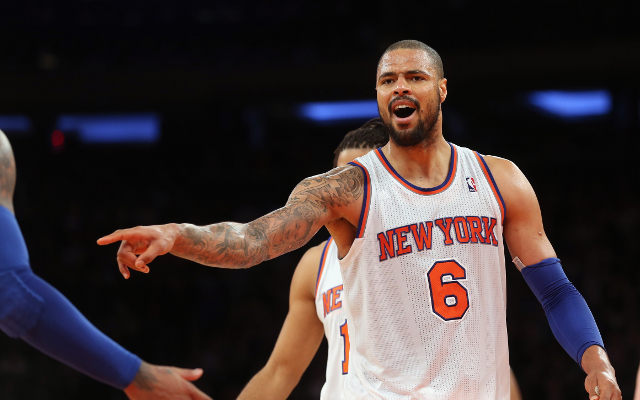