The Boston Celtics are reportedly looking to acquire Portland Trail Blazers pair LaMarcus Aldridge and Wesley Matthews in a package deal in the coming weeks.

The San Antonio Spurs have previously been linked with a move for Aldridge, although the most likely scenario is that he remains in Portland where he has insisted he is happy.

The Los Angeles Lakers and New York Knicks will undoubtedly be paired with an interest too given their cap space this summer, and so the star power forward won’t be short of options if he decides to consider free agency.

However, the Celtics are an intriguing option and according to CSN Northeast, they would also pursue pending free agent Matthews to help smooth over a deal given the close friendship that the pair currently enjoy.

Boston will have significant cap space of their own depending on what roster moves they make this summer, but it is widely acknowledged that under coach Brad Stevens, they have a particularly bright future ahead as they continue to acquire young talent and look to match it with quality and experience.

Aldridge and Matthews would certainly fall into the latter category, but if they are essentially moving to Boston to recreate what they have in Portland, then it would arguably make more sense to re-sign with the Trail Blazers and be led by Damian Lillard.

The Eastern Conference represents an easier route to the NBA Finals compared to the competitive West, but that shouldn’t be a deciding factor as Aldridge will likely re-sign while much will depend on how Matthews recovers from his season-ending Achilles injury he suffered earlier this year. 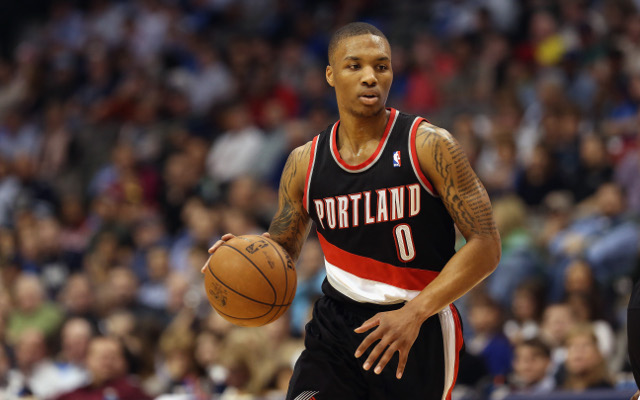