Rose limited to just 10 games this season due to knee injury.

Team USA coach Mike Krzyzewski has revealed that he expects Chicago Bulls point guard Derrick Rose at training camp this summer ahead of the World Cup.

Rose played in just 10 games all season this year after suffering a torn meniscus in his right knee, and that followed on from missing the entire 2012-13 season while recovering from a torn ACL in his left knee.

Bulls coach Tom Thibodeau revealed earlier this month that the 25-year-old had started taking contact in practice, and it appears as though Rose will be under consideration for the World Cup of Basketball in Spain in late August and early September.

“We expect him to be there that last week of July when we’re choosing the team in Vegas,” Krzyzewski said during an “ESPNU College Basketball” podcast with host Andy Katz.

“He can’t make the team unless he’s ready to go full bore. And knowing Derrick I would think he’ll be ready, and hopefully he’ll be 100 percent.”

Krzyzewski has a pool of 28 players eligible for the World Cup, but only 12 from that group will make the trip to Spain.

LeBron James, Chris Paul and Carmelo Anthony have already been ruled out by the coach, while Deron Williams has hinted at undergoing ankle surgery this summer.

As a result, there is likely to be space for Rose to make the trip if he is deemed fit enough, and he will eye this as a platform to get back to his best, much like he did ahead of his MVP season with the Bulls a few years ago.

Krzyzewski is confident that he will have a strong group of players to take with him, but he will wait until after the playoffs have concluded in order to talk it over with his stars to see who can make the commitment after a long, gruelling season in the NBA. 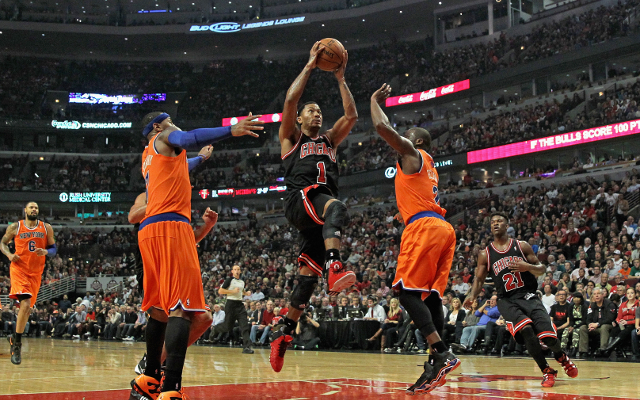 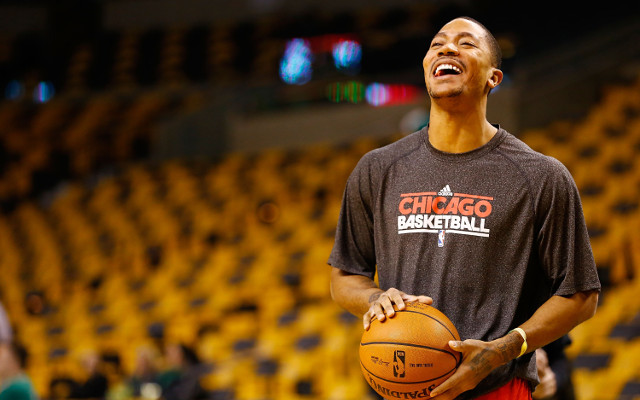 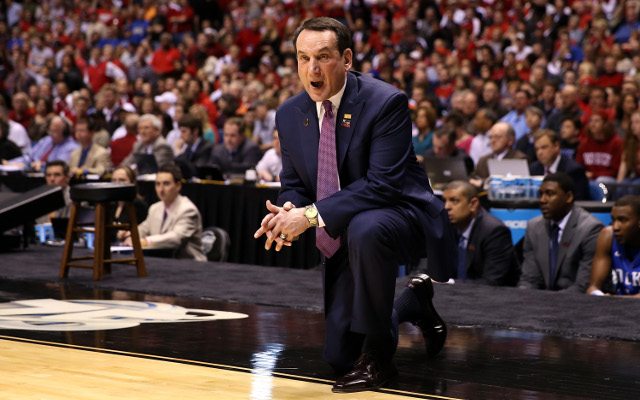