Hall of Fame NBA center Kareem Abdul-Jabbar underwent a quadruple coronary bypass surgery, but he is expected to make a full recovery.

Abdul-Jabbar went through this surgery on his 68th birthday after being diagnosed with cardiovascular disease, and he had the surgery performed at the UCLA Medical Center.

The NBA Hall of Famer spent his college career at UCLA, where he was known by his given name, Lew Alcindor. He played on three national championship teams while playing under coaching legend John Wooden.

After his prolific college career, Abdul-Jabbar was drafted first overall by the Milwaukee Bucks in 1969 and led them to an NBA title in 1971.

He averaged 24.6 points and 11.2 rebounds throughout his career while becoming the all-time leading NBA scorer with 38,387 points. 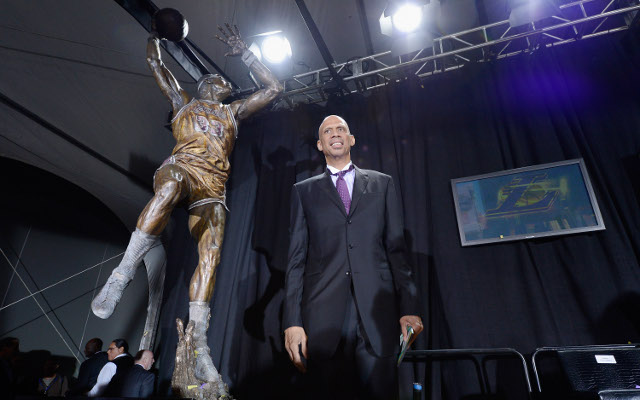