NBA free agency 2015 is expected to be a significant period for several top franchises around the league, but who exactly will be available this summer?

In terms of teams to look out for, the likes of the New York Knicks and Los Angeles Lakers will be looking to attack the market this summer as they aim to rebuild their failing rosters.

Both teams have significant cap space which allows them to either add one top free agent or perhaps even several in a lower tier. As a result, it promises to be a busy summer for front offices around the NBA.

Here are 20 of the top stars in the league who will enter free agency this summer:

Gasol is arguably the best big man in the NBA. He will expect big offers from around the league, but it is difficult seeing him leave Memphis where he has become the heartbeat of the team. 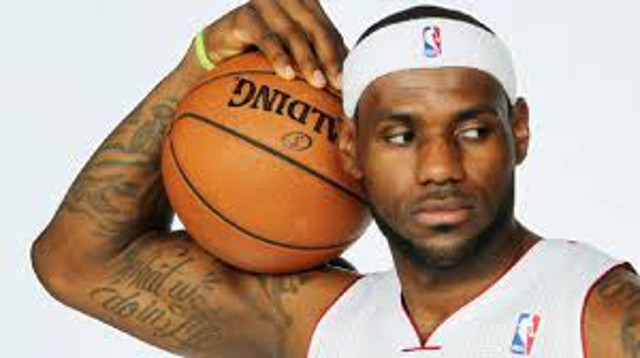 James is technically a free agent this summer, but it is 99.9% likely that he will still be with the Cleveland Cavaliers next season. Expect ‘the King’ to exercise his player option.

Rondo joined the Dallas Mavericks in a trade deal with the Boston Celtics earlier this year, but it isn’t a foregone conclusion that he will remain beyond the summer. The Lakers have held an interest in him, and Kobe Bryant insisted after his trade move that he “wasn’t done recruiting him” yet. 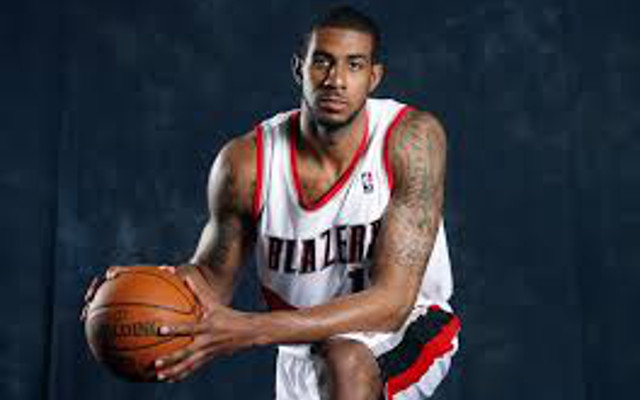 Aldridge has played the best basketball of his career over the last two years, and although the Spurs are supposedly tracking his situation, he seems pretty comfortable in Portland.