Lamela and Ogbonna reportedly top the shortlist for Partenopei.

Napoli are preparing to re-invest the money they make from Edinson Cavani’s move to PSG by bidding for Roma starlet Erik Lamela.

It is understood that the Uruguayan is nearing a switch to Paris in a €63m deal, and as a result owner Aurelio De Laurentiis is expected to hand coach Rafa Benitez the majority of that fee back in order to replace the 26-year-old.

According to La Gazzetta dello Sport, Napoli have targeted Roma’s Lamela to fill the gap in the front line, but although he scored 15 goals last season he isn’t a direct replacement considering his different position.

While Cavani was deployed to lead the line for the southern giants, Lamela is more comfortable on the right wing of a three-man attack, so therefore there is still some confusion over where he will fit in under Benitez.

Gazzetta have reported that Napoli would be willing to offer the Roma winger €3,5m per year amid interest from Premier League outfit Tottenham, however the Giallorossi are expected to dismiss the interest in one of their most promising talents.

Nevertheless it would appear that the 21-year-old Argentine has emerged as a priority, while Napoli will also look to hijack Juventus’ move for Torino defender Angelo Ogbonna.

The Italian international is understood to be available for around €15m, and although talks with Juve are at an advanced stage, De Laurentiis is ready to jump in and attempt to persuade the youngster to move to the San Paolo. 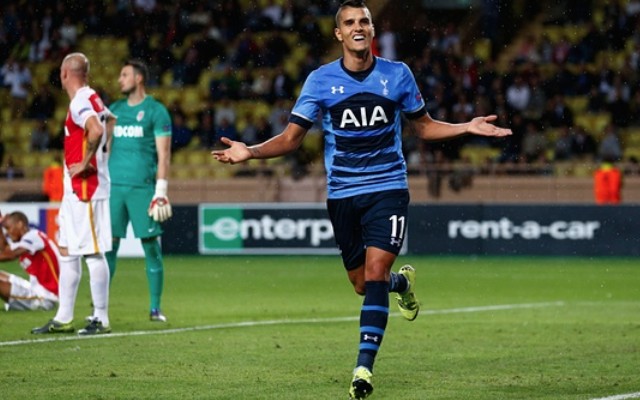