Former Manchester United star Nani opened the scoring for Portugal as they continue to look ahead to Euro 2016 in France next summer.

Danny did all the hard work for the visitors as he carved open the Serbian defence with his trickery and pace, but Nani was on hand to apply the finish to the rebound.

Fernando Santos has guided the Portuguese to the top of Group I and they have already secured their place at the European Championships, however, they will hope to make it seven wins from eight games in qualifying in Belgrade on Sunday evening.

Despite the impressive nature of the standings, it hasn’t all been straight forward for the Seleccao, as they have struggled against the likes of Albania and Armenia in getting their wins.

Nevertheless, while that will be a slight concern going into next year’s tournament, ultimately they have done what was required and will hope to build on these performances and produce better results in the coming months. 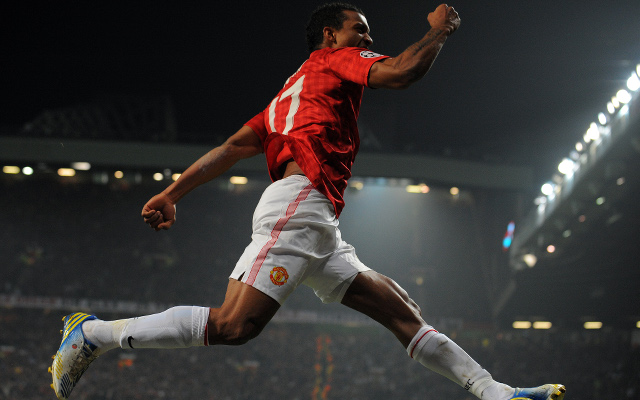 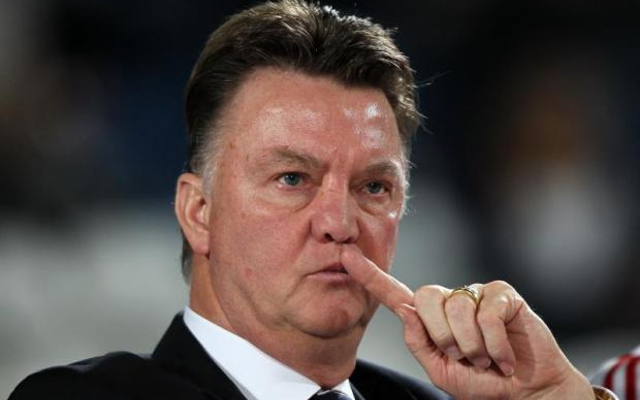