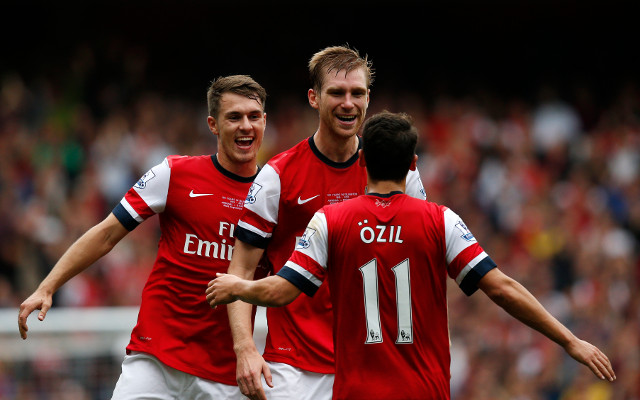 Arsenal are the most efficient team in the Premier League, with their patient approach allowing them to gradually draw teams out of position and shoot at opportune moments. Arsene Wenger has spoken of this death by a thousand razors approach, highlighting Mesut Ozil as vital in helping the Gunners break teams down.

Arsenal might not score as many as their title rivals Manchester City, but they excel at shutting a game down once ahead, and their shots and shooting positions in front of goal reflect that.