To top the Premier League, teams need accurate and deadly shooters. Arsenal, Chelsea and Manchester City each have their own attributes. Find out the best here. 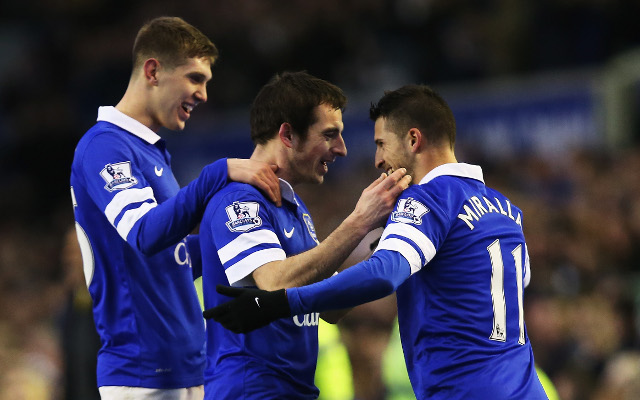 Everton are a very different team this season thanks to the free flowing football played under Roberto Martinez. Players such as Kevin Mirallas and Seamus Coleman have improved seemingly exponentially, finding a goal threat not previously seen, and the Toffees are one of the most dangerous teams in front of goal in the Premier League.