Montreal Impact are looking to bring in some defensive reinforcement without necessarily signing a defender, and club President Joey Saputo and Sporting Director Nick de Santis clearly feel Bernardello is a good fit.

The official club site says that Bernardello is currently en route to Montreal to undergo a medical.

The Argentine has made 100 appearances for Spanish side UD Almería in both the Primera and Segunda Ligas, and whilst recent reports had him linked with loan a loan move to Liga MX side FC Puebla, the Impact seem to have overtaken them.

Should Bernardello move to Montreal he would become only the second Designated Player in the club’s history, the only other being journeyman Italian striker Marco di Vaio, who has nine goals in 11 games so far this season. 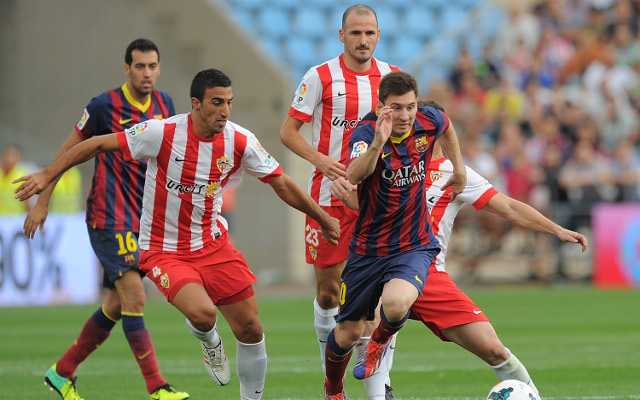