Texas Rangers starting pitcher Yu Darvish sprained his UCL in spring training, and the worst case scenario has come up as he will undergo Tommy John surgery and miss the 2015 season.

Darvish has been a sensation for the Rangers since leaving Japan to play in the majors, and he has reached over 200 strikeouts in each of his fully healthy seasons while going 39-25 with a 3.27 earned run average.

The Rangers ace missed time in 2014 but still managed a 10-7 record with a 3.06 ERA and 177 strikeouts, while making his third consecutive All-Star Game.

Due to Darvish’s injury, the Rangers will face questions on their starting rotation with Derek Holland and Yovani Gallardo being their best starters remaining.

The Rangers already experienced a string of bad luck with injuries last season as they finished with a 67-95 record. 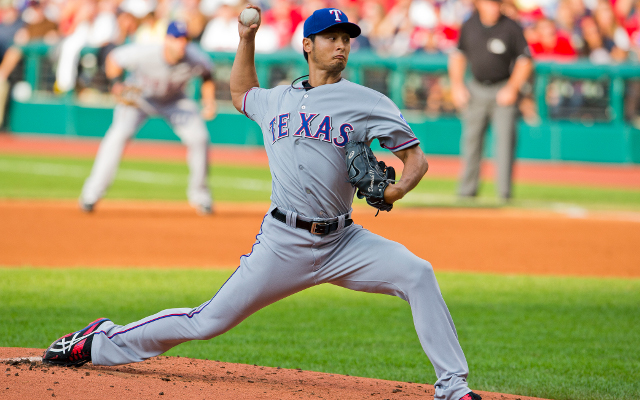