The San Diego Padres made yet another offseason splash with the signing of All-Star starting pitcher James Shields.

Shields signed a four-year contract with the Padres worth up to $80 million, adding to other flashy acquisitions such as outfielders Justin Upton, Matt Kemp, and Wil Myers.

Despite their extremely busy offseason, the Padres are not finished just yet. 19-year-old Cuban prospect Yoan Moncada is expected to work out with the Padres and possibly sign a contract with them.

The Cuban phenom has mostly played second base, but he can play shortstop and center field as well. He is expected by some to be a player with the same caliber as Yasiel Puig and Yoenis Cespedes.

Sports Illustrated MLB reported on the Padres’ interest in Moncada on Twitter. 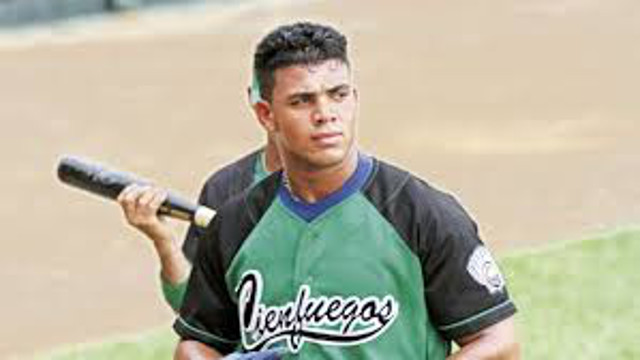