NRL star fined for arguing with police, with the incident to be investigated further.

Sydney Roosters half-back Mitchell Pearce has been arrested and fined after an altercation with police in Sydney’s Kings Cross.

Police were called to a licensed premises on Roslyn Street around 1:30am AEST after receiving a complaint.

The 25-year-old was asked to leave and was escorted out of the nightclub but police say he became argumentative and refused to leave the area.

The Roosters vice-captain was arrested and taken to Kings Cross police station.

Pearce was issued with a $500 fine and has been banned from the precinct for 48 hours.

The playmaker is considered a key figure in New South Wales’ Origin hopes, and while this incident is unlikely to curtail his involvement in this month’s series opener, it is certainly an unwanted distraction.

The Roosters said they were aware of the incident and the NRL’s Integrity Unit had been notified.

“The Sydney Roosters have been made aware that Mitchell Pearce was issued with an infringement notice for failure to quit a licensed premises overnight,” the statement read.

“The infringement notice was issued and the fine paid.

“The Roosters have advised the NRL’s Integrity Unit.

“From here, the club will address the matter internally and will be making no further comment.”

Pearce played a leading role in the Roosters’ charge to the NRL title in 2013.

On Friday night, he starred in Sydney’s 30-6 NRL win over the Wests Tigers. 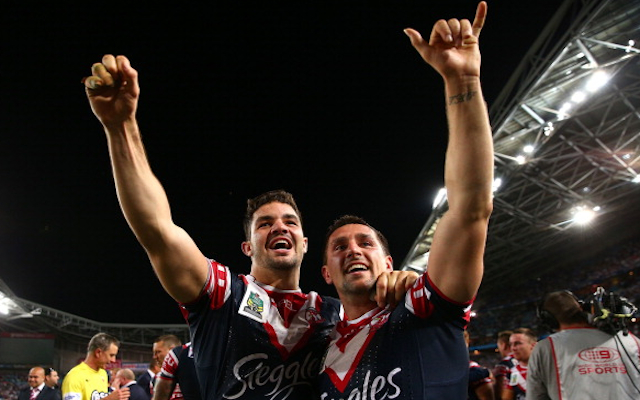 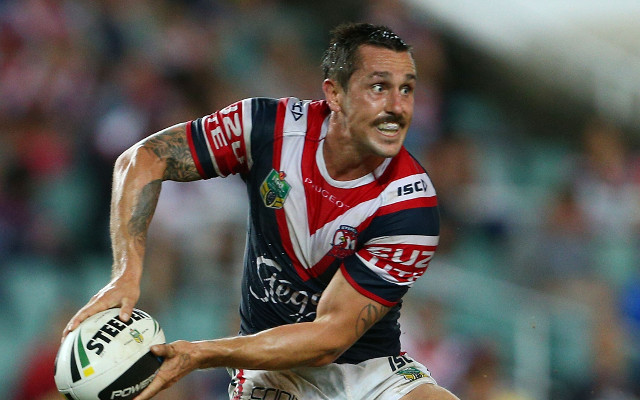