He may be well liked by banter loving fans up and down the country, but he’s not so popular in south London at the moment as Millwall sack Ian Holloway as defeat leaves the Lions eight points adrift of safety in the Championship, the BBC reports.

The former Crystal Palace and Blackpool boss was appointed by the Bermondsey-based side 14 months ago, hoping that his ability to get teams promoted would stand them in good stead.

However, the 51-year-old has lost five of his last six games in the league as the club sit second from bottom, eight points adrift of safety.

“This was a hard decision to take because we very much hoped that Ollie would prove to be the man to take us forward and on to the next level,” said chairman John Berylson.

“I would like to thank him for his efforts, and in particular for keeping us in the Championship last May.

“This season, though, has proved to be an extremely challenging one and we now find ourselves facing another uphill battle to avoid relegation.

“The decision to part company at this stage is in the best interests of the football club going forward.”

Former Millwall striker Neil Harris will now take change until the end of the season. 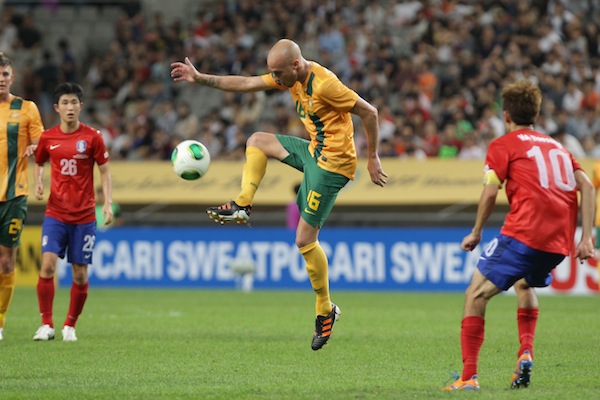