Reports in the Italian media suggest that Milan will replace Massimiliano Allegri with former star Clarence Seedorf, as well as bringing back Paolo Maldini to the club.

Allegri’s future has been clouded with great uncertainty over the past few months, and despite securing third place and Champions League football on Sunday, it remains unclear as to whether he has done enough to save his job.

The Italian tactician met with club vice-president Adriano Galliani on Wednesday, and despite the meeting lasting almost two hours, the pair said they merely “enjoyed a long good coffee” with little given away regarding his future.

It is thought that they discussed the 45-year-old’s severance package, with club owner Silvio Berlusconi adamant on finding a new coach for next season.

Allegri currently earns a €2.8m annual salary, and it is expected that he will be relieved of his position in the forthcoming days.

However, according to Corriere dello Sport, Milan will hire Seedorf to replace his former coach, despite the Dutchman having no previous experience in management.

The Italian paper speculates that the club will offer him a three-year deal, in what would be a remarkable return to the Rossoneri considered he left just last summer to join Botafogo.

In addition, he wouldn’t be the only Milan legend to return, with Paolo Maldini set to become part of the new set-up at the club.

According to the Corriere, the 44-year-old will be handed a role involving club transfers, and will also act as an aid to Seedorf as he embarks on his first coaching adventure.

Meanwhile, Allegri is expected to join Roma this summer as part of the on-going managerial merry-go-round in Serie A. 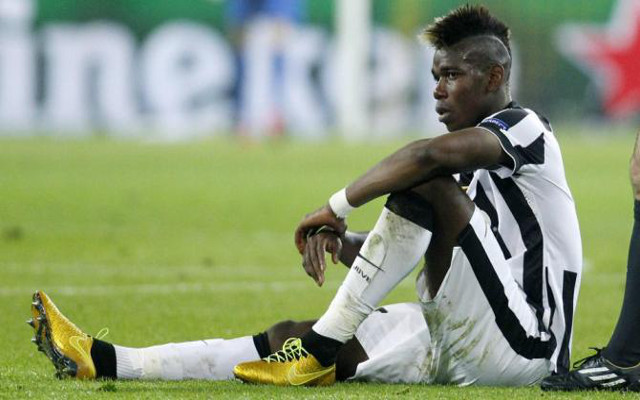 Serie A powerhouse to make bid for Chelsea midfielder 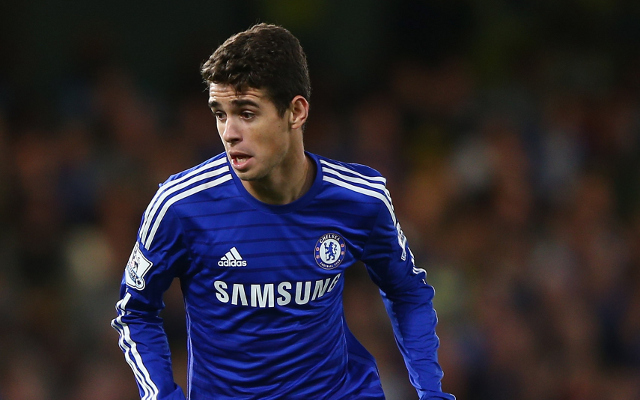