The Green Bay Packers were eliminated by the Seattle Seahawks in the NFC Championship after blowing a 16-point lead before going on to lose in overtime.

Despite questionable play calling and costly miscues, head coach Mike McCarthy made a bold statement about his team.

“I thought we were the best team in football when our season ended. You have to prove it on the field, obviously,” McCarthy said in an interview with ESPN.com.

The Packers held a 19-7 lead late in the fourth quarter before the Seahawks scored a touchdown and then another one after recovering an onside kick.

Quarterback Aaron Rodgers took home the second MVP award of his career, but he was unable to overcome a calf injury and a tough Seahawks defense.

Despite the Packers “giving the game away” with costly plays, it will be difficult for McCarthy to convince NFL fans that the Packers were better than the Seahawks, or indeed the New England Patriots – who are the current Super Bowl champions. 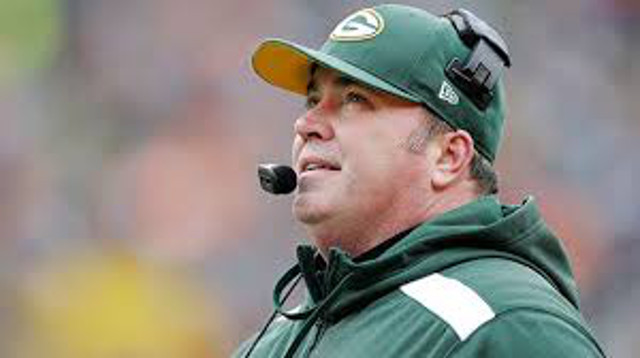