Australian cyclist denies he knows how he tested for clenbuterol.

My statement regarding the adverse analytical finding for clenbuterol. pic.twitter.com/25lFsXh4qb

In a statement, the UCI said that clenbuterol was detected in a urine sample given by Rogers at the Japan Cup Cycle Road Race on October 20.

But the Saxo-Tinkoff rider denies deliberate doping, fearing a contaminated food source is behind the test failure. 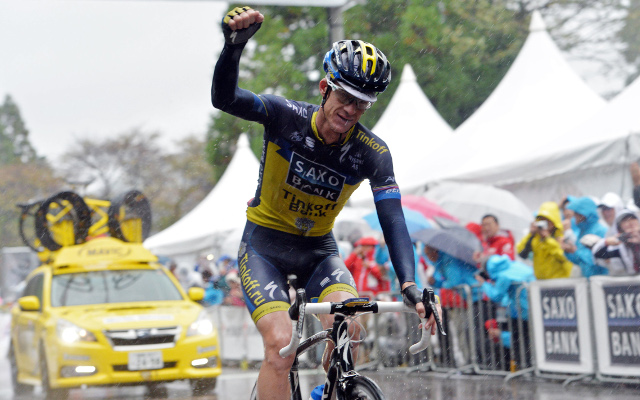