All-time great swimmer enters back into US Anti-Doping program.

Michael Phelps is back in the US Anti-Doping Agency’s drug test program, a possible sign the Olympic swimming great is eyeing a return for Rio.

Phelps retired from swimming after bagging four gold medals and two silvers at the 2012 London Olympics, taking his tally of Olympic medals to a record 22.

An astonishing 18 of those are gold — including the unprecedented eight he won at the 2008 Beijing Games.

Phelps has downplayed rumors that he was considering a return to competition in time for the 2016 Rio Olympics.

But USADA’s records show that he was drug tested twice in the third quarter of 2013, which ended on September 30.

Making himself available for drug testing would be a key step in a return to serious competition.

FINA, world swimming’s governing body, requires an athlete to be tested for a minimum of nine months prior to competing in sanctioned events.

Rumors that the 28-year-old was considering a comeback have gathered steam this summer, although Phelps himself has downplayed them.

He does train periodically with his longtime coach Bob Bowman and Bowman’s current crop of Olympic hopefuls at the North Baltimore Aquatic Club.

In October Bowman said that Phelps felt “out of shape”.

“He trains with the guys every now and then to stay in shape,” Bowman said. “He took a year off from fitness and he felt he was out of shape, so over the last, I don’t know, six weeks he’s been coming back and doing sessions.

“I don’t know if that translates into a comeback. I think when you see him at a meet, then you would know he is coming back.” 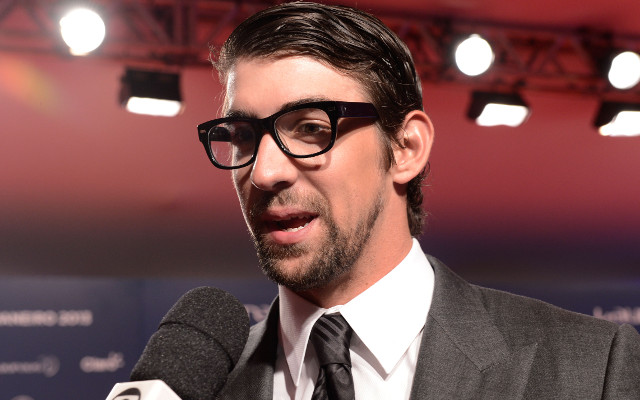 I’m not getting back in the pool: Michael Phelps 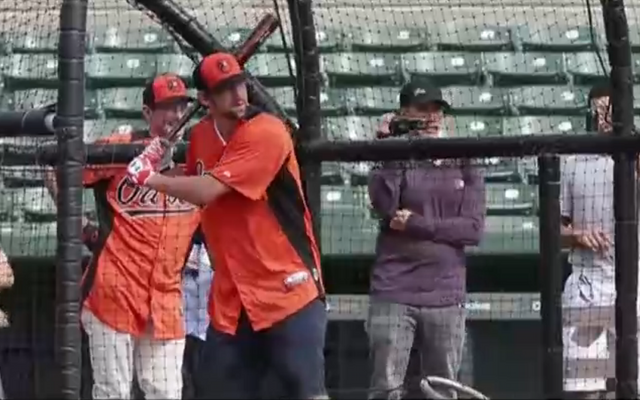