The Melbourne Rebels stormed back from 24 points down at halftime to nudge out the Otago Highlanders 38-37 in an astonishing second half Super 15 recovery in Melbourne.

The Rebels, with several leading players playing their final match for the club, scored five second-half tries to reel in the Kiwis, who had a bonus point wrapped up with their fourth try by halftime.

But just as Otago were the dominant team in the opening half, the roles were reversed in the second term with the Rebels powering home for victory, clinched in the final minute through fly-half Bryce Hegarty’s second try.

It was the fifth win of the season for the Rebels, who are in a state of transition with Wallaby back James O’Connor and coach Damien Hill on their way out and Welsh forward Gareth Delve and winger Cooper Vuna also leaving the club. 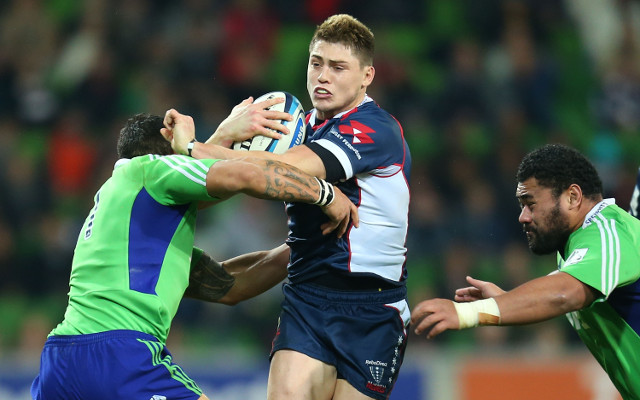 O’Connor, who learned this week that his contract would not be renewed by the Rebels a day after playing for the Wallabies in the losing final Test against the British and Irish Lions, came off the replacements’ bench early in the second half to play a pivotal role in Melbourne’s revival.

O’Connor had a hand in three tries and was the go-to man as the Rebels launched wave after wave of attacks at the tiring Otago defence. 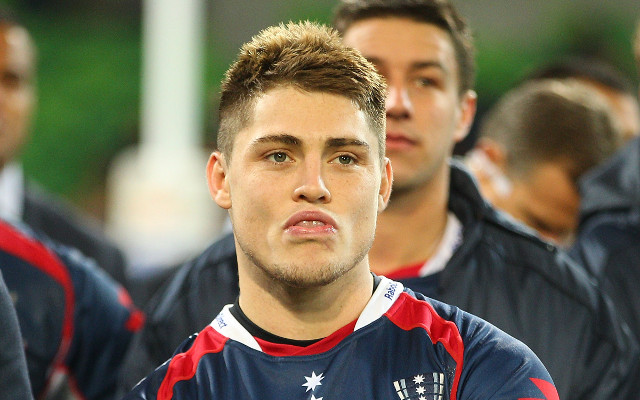 Fly-half Colin Slade was in immaculate goalkicking touch with four conversions and two penalties before he was replaced by Hayden Parker, who kicked a late penalty to put Otago ahead 37-33 with two minutes left.

It capped a dismal season for the Highlanders, who finished at the bottom of the New Zealand conference with just three wins from their 16 games.

Delve, who leaves after playing in the Rebels’ first three seasons, was thrilled with his team’s stunning comeback.

“I don’t think you could have written a better script for our final game of the season,” Delve said. “The first half was pretty ugly but we showed the character in the second half and that’s why there’s such a bright future for the guys coming up.”

“We kept our calm. We were really unhappy with that first half, but we knew that keeping hold of the ball and playing through our phases then we would get ourselves back into the game and that’s what happened.” 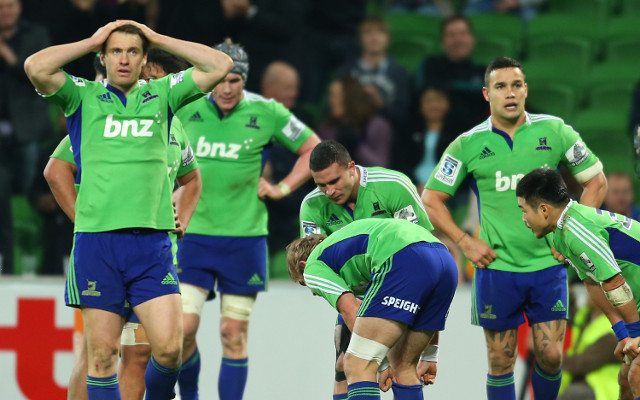 Skipper Andrew Hore said the defeat was symptomatic of the Highlanders’ frustrating season.

“We are obviously annoyed. At the start of the year there was a lot of hype down in the deep south (of New Zealand) that the Highlanders were going to go pretty well, but we bumbled along and tonight probably summed up our season,” Hore said.

“We played well in patches, but not for 80 minutes. But we’ll rebuild for the new season.”