Silky Suns prove too good to earn their first win at the MCG.

Pressure on Melbourne Demons coach Mark Neeld has been increased even more after his side offered little in their 60-point loss to the Gold Coast Suns at the MCG.

Neeld did not hide from the fact his side was again well off the pace as they struggle to find consistency.

“We weren’t competitive in the game for long enough and our effective tackling count was appalling,” Neeld said.

“In the last three to four weeks we’ve seen improvement but today was really disappointing, no question.

“This rebuild is what it is. You can’t dress it up any other way.” 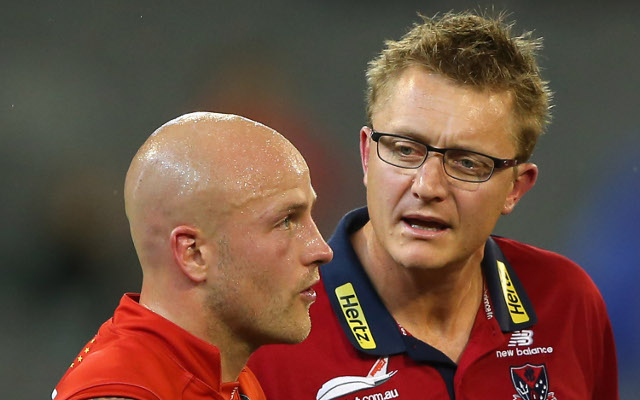 The Suns opened up a 33-point lead at the first break after the Demons were kept goal-less, with Gold Coast never letting up.

At three-quarter time the Suns’ lead had grown to 62, the largest the club has ever enjoyed going into the last term, underlining the historic game for the club.

Zac Smith dominated in the ruck and kicked three first-half goals. Dion Prestia was handy in the midfield and Jared Brennan was his usual infuriating best until Colin Sylvia flattened him.

Once the team got rolling so to did Harley Bennell while in defence Rory Thompson stood tall.

Gold Coast is an improving team that is gradually moving out of the AFL’s underclass.

In the end it lost Brennan and Tom Murphy to concussion after using its substitute, but kept dominating. 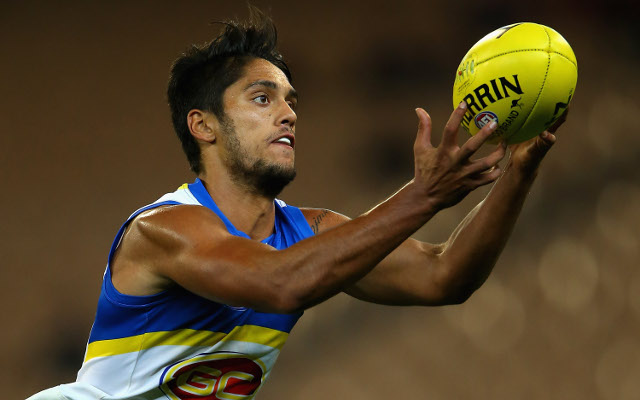 The clash was the first for new Demons signing Chris Dawes, however, his possible impact was largely reduced by the poor delivery of the football into him by his teammates.

Gold Coast now has three wins for the season which sees them sitting in 13th place, amazingly two places higher than the slumping St Kilda.

Melbourne are only saved from being rooted to the bottom of the ladder by their lone win against fellow cellar-dweller Greater Western Sydney, but the Demons do have the worst percentage in the competition at just over 55.

Demons fans are expected to have more pain inflicted on them in the lead-up to their first bye of the season, when they take on Richmond, Fremantle at Patersons Stadium, Hawthorn and Collingwood.