2013 Major winner elects to walk away saying “her body cannot do it anymore”.

Wimbledon winner Marion Bartoli made a shock retirement announcement, shortly after losing in the second round of the Cincinnati Masters to Romania’s Simona Halep.

The Frenchwoman, who won Wimbledon six weeks ago, dropped the bombshell after the 3-6, 6-4, 6-1 defeat.

Bartoli, who was seeded eighth at the Cincinnati event, double faulted seven times in her loss to Halep. The announcement comes two weeks before she was scheduled to compete in the US Open in New York.

Bartoli said Wimbledon helped her reach the top of her game but it also took a toll on her physically and mentally.

“I’ve been through a lot of injuries since the beginning of the year. I’ve been on the tour for so long, and I really pushed through and left it all during that Wimbledon.

“I really felt I gave all the energy I have left inside my body. I made my dream a reality and it will stay forever with me, but now my body just can’t cope with everything.”

Bartoli, ranked seventh in the world, has battled a string of injuries for the past few years. She has played just three matches since winning Wimbledon and after withdrawing from several hardcourt events in July due to abdominal muscle injuries.

She won a match last week in Toronto over American Lauren Davis but lost to 33rd-ranked Magdalena Rybarikova the next day.

“I have pain everywhere after 45 minutes or an hour of play,” Bartoli said. “I’ve been doing this for so long. And, yeah, it’s just body wise I just can’t do it anymore. 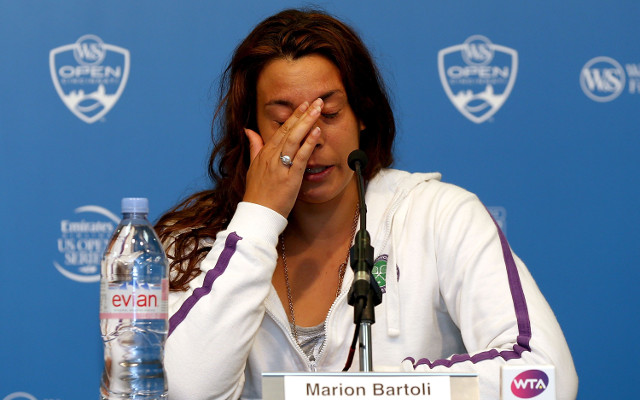 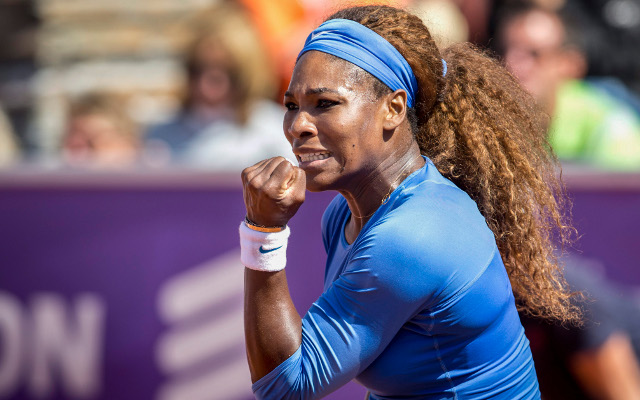 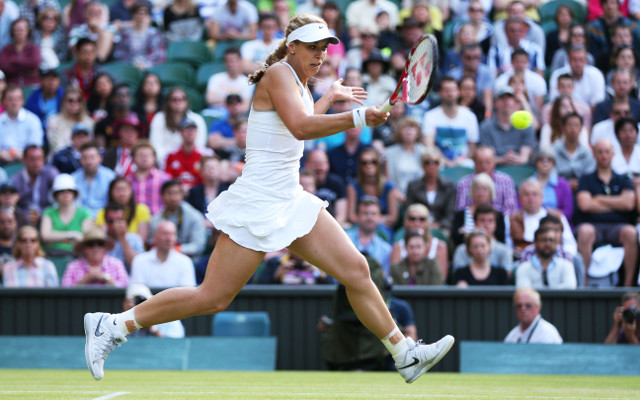 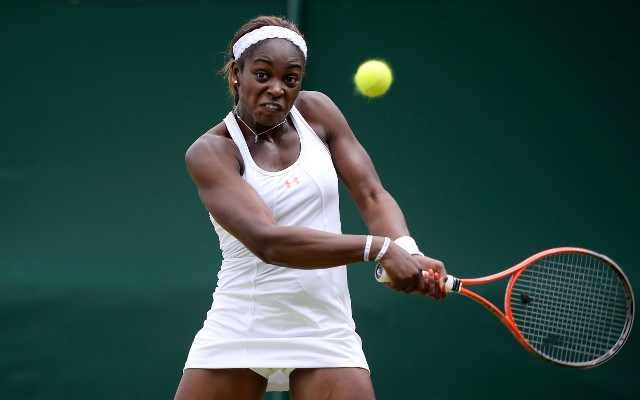