After recent rumours that Angel Di Maria is unhappy at Manchester United and looking to make the move to Paris Saint-Germain, here is a look at five players the Red Devils could bring in as replacements for the Argentine: 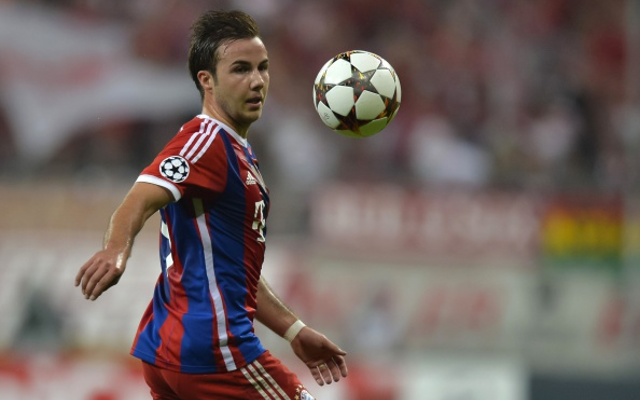 Linked with a £50m move to Manchester United, Mario Gotze could be a superb signing for Louis van Gaal’s side if they need to bring in some spark to their attacking midfield department.