Slovakia ace Marek Hamsik gave his side the lead against Luxembourg on Monday night with this superb effort as they look to secure their spot at Euro 2016.

The Napoli midfielder has found his form at club level following the arrival of Maurizio Sarri at the San Paolo this season, and he has evidently taken that with him on international duty.

Slovakia are looking to secure automatic passage to the European Championship next summer, and their task is being made easier given that Ukraine are losing at home to Spain which would see them have to go through the playoffs.

As a result, it appears as though Hamsik has set his side on their way as they head into the half-time interval with a three-goal cushion, and the three points will be enough to claim second spot in the group. 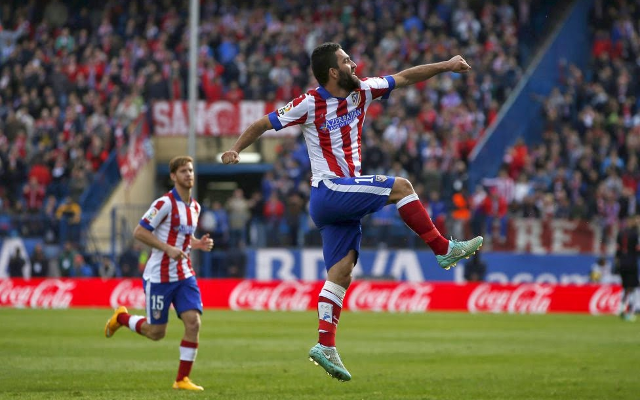 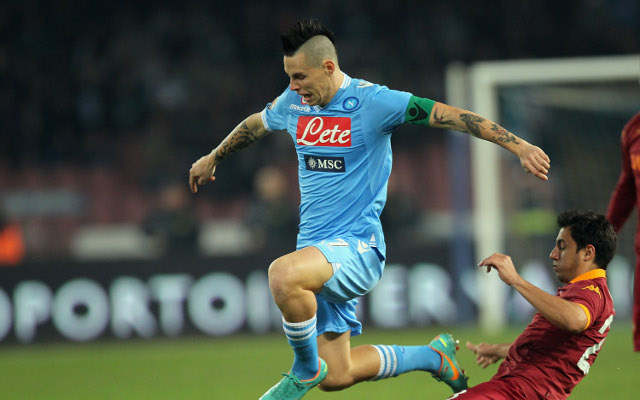