The stars that have been pushing forward for the Red Devils.

It has been a disappointing Premier League season for Manchester United since David Moyes took over, with three defeats and two draws leaving the club in eighth position.

Not that the Red Devils should panic just yet though as these players are doing their best to ensure creativity within the side. 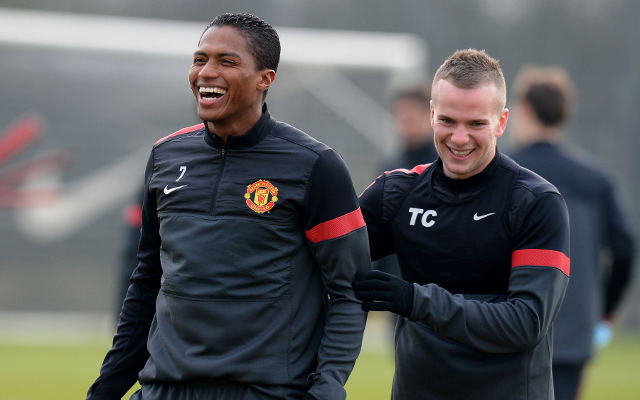 Cleverley and Valencia are tied in fifth position with six chances created apiece, although this makes worse reading for the Ecuadorian.

Whilst the England international has generally operated in a defensive midfield slot, the winger is in a more advanced role and as such should be putting on more chances for team-mates.