Valencia started at right wing back against the Black Cats and with doubts over Rafael’s fitness, expect him to remain their for tonight’s clash. 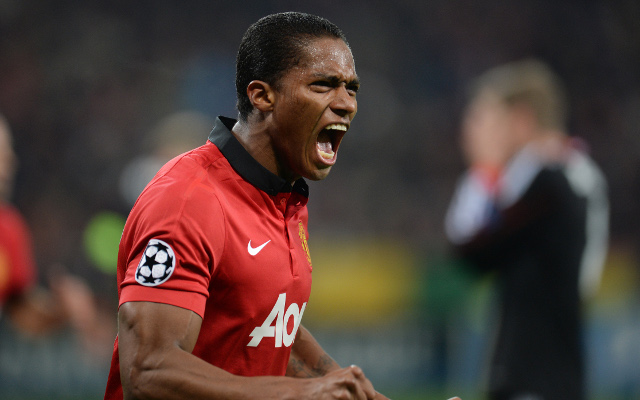 Young has been revitalised since van Gaal took over at United, with the England international thriving at left wing back in the Dutchman’s 3-5-2 formation.

Since he returned to fitness last season, Fletcher has been an ever present member of the United first team. His work rate will be key against a hard working MK Dons side.

Van Gaal has spoken about trying to convert Januzaj into a central midfielder. The game against MK Dons will be a perfect opportunity for the Belgian international to try and get used to a new position.

As Red Devils captain, Rooney will play most games for the club this season including the cup competitions. Rooney will take up Juan Mata’s attacking midfield position.