It is genuinely extraordinary that the biggest club in English football, perhaps in the world, were reduced to frantically scrambling to complete their transfer business as the clock ticked towards 11pm on deadline day. The late signing of Marouane Fellaini could not paper over the cracks on what has been an embarrassing window for new Red Devils duo David Moyes and Ed Woodward. 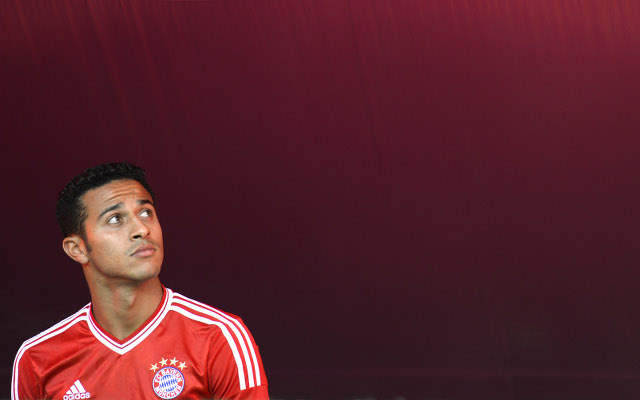 But only Fellaini arrived after forcing Everton’s hand with a transfer request, while Alcantara opted to join Bayern Munich and Ozil Arsenal, despite the underlying feeling that United could have secured one or both had they acted with more decisiveness.

Fellaini will add steel, physicality and goals to United’s midfield but he is not the creative ball-player that the pursuits of Alcantara, Fabregas, Herrera and Modric suggested Moyes wanted. Meanwhile, the Scot failed to land a left-back after three bids for Baines were rebuffed and a deadline day loan move for Coentrao collapsed. The ageing Patrice Evra, 32, is hardly a bad option but Moyes may now be forced to explain to the experienced Frenchman why he was so desperate to upgrade in his position.

It should not be forgotten that United added promising winger Wilfried Zaha, 20, in a deal agreed by Ferguson and David Gil in January or that the club have kept every one of the first team squad that won the title so comfortably last season; one poor transfer window has not reduced the quality of the players already at Old Trafford.

Indeed, in Robin van Persie and Wayne Rooney, United boast two of the finest players in the Premier League but with every one of the other top six clubs strengthening significantly and the Ferguson factor no longer applicable, it is hard to avoid the feeling that Moyes will struggle to retain the title after failing to make a statement in his first summer at the helm.

While the Scot has plenty of talent in wide areas – Zaha, Antonio Valencia, Ashley Young, Nani and Ryan Giggs may all struggle to make the starting line-up – a serious injury to Michael Carrick or Van Persie could see the Red Devils unravel.