United have submitted a £20m offer for Marchisio.

Premier League champions Manchester United could be preparing to make further fools of themselves in the transfer market with another bid for Juventus’ Claudio Marchisio, according to the Daily Express.

There is no doubting the credentials of the Italian midfielder and the £20m submitted by the Red Devils seems like a fair offer – the only problem is the player doesn’t want to leave.

“I want to continue winning with this jersey, I have no intention to change,” Marchisio was quoted by Sky Sports.

“But every year, especially in summer, there have been rumours that involved me.

“In addition to this one, I have another two years on my deal with Juventus.

“I hope to play as long as possible with this jersey, it’s not my intention to change.” 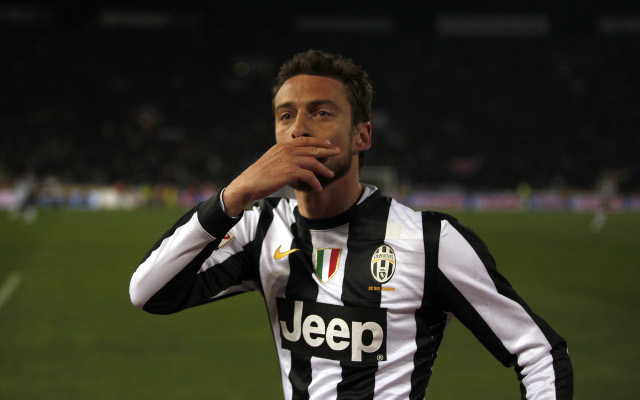 United are desperate to sign a midfielder in the January transfer window after a disastrous summer of bids for creative players.

Thiago Alcantara bypassed Old Trafford in favour of Bayern Munich, whilst offers for Barcelona’s Cesc Fabregas and Ander Herrera of Athletic Bilbao also failed, as reported by the Daily Mail.

In the end manager David Moyes’ former Everton player Marouane Fellaini arrived on transfer deadline day for an inflated £27.5m and has since been less than impressive.

Both Moyes and new chief executive Ed Woodward were heavily criticised for their summer dealings and were accused of being too naive – yet seem to be making the same mistake with Marchisio.

Marchisio says he wants to stay at Juventus, and Manchester United keeps bidding. It’s the Fàbregas saga all over again. #MUFC

The boss’ predecessor Sir Alex Ferguson was also a huge admirer of the Italy international and made approaches to Juve to try and sign the 27-year-old, with Bleacher Report speculating that the Scot would make a move back in 2011.

It’s thought that La Bianconeri would be open to allowing the midfield ace to leave, as Paul Pogba and Arturo Vidal are ahead of Marchisio in the pecking order for central midfield and the Serie A champions also having debts of £17m to clear.

The Italian is a Juve man through and through, born in Turin and having progressed from the club’s youth academy in 2005 and playing 231 matches in all competitions to date.

Marchisio also has 41 caps for the national team and is an adept box-to-box midfielder at the highest level.