Louis van Gaal is ready to swing the axe among his Manchester United stars, after their calamitous collapse and defeat against newly promoted Leicester City on Sunday. Reports come from Italian source CalcioMercato.

Six members of his Old Trafford squad will be made available for interested buyers with van Gaal perhaps ready to invest further funds in his squad having spent over £150m on new players over the summer.

Perhaps unsurprisingly, following the conceding of five goals at the King Power Stadium, the majority of those said to be set for an imminent exit fill defensive roles. 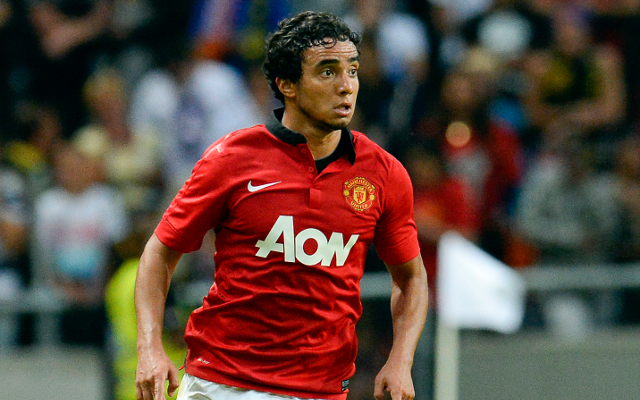 Brazilian full-back had a shocker against Leicester City and is an inconsistent performer Louis van Gaal appears keen to offload, with perhaps a new right-back on the Dutch manager’s radar.