Manchester United have set their sights on two big-name signings upfront for next season, with Radamel Falcao and Robin van Persie looking the likeliest players to make way after a poor run of form this season.

Louis van Gaal has been ruthless in the transfer market since moving to Old Trafford, and is not afraid to spend big on landing his top targets, with new blood upfront clearly needed.

According to a report from CaughtOffside, these are the two players in United’s sights for the summer… 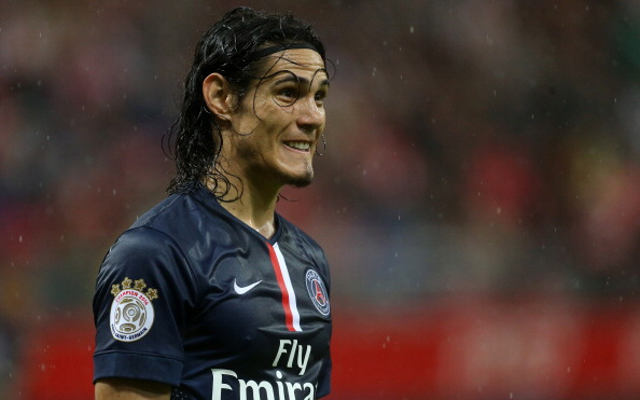 A world class striker on his day, Edinson Cavani has struggled at PSG and looks likely to move, with Arsenal also interested in the £60m-rated Uruguayan.